The birth of his child by the Queen’s granddaughter Zara means Tindall has the beginnings of his own royal bloodline and can now persuade the army to back his claim.

Royal analyst Julian Cook said: “Tindall has been frustrated by Britain’s weak leadership and has been desperate to depose the Queen and purge the royal court.

“Now that he has successfully merged his genes with the House of Mountbatten Windsor, senior generals will take him more seriously.”

As a former England rugby captain Tindall already has the ancient right to hunt boar in the Royal Forest and maintain a garrison of 50 archers.

But now insiders say he will quickly amass a vast army, forcing the Royal princes Charles, Andrew and Edward to flee to Calais.

Cook added: “Choose your allegiance Britain. It is a time of swords.”

Soldier in war on drugs emerges from jungle of bullshit 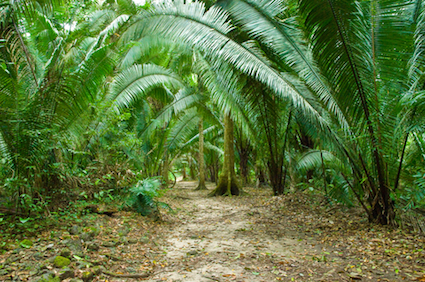 A SOLDIER who has been fighting the war on drugs for more than 20 years has finally emerged from a big jungle full of bullshit.

Martin Bishop first entered the jungle in the early 1990s after pledging his undying loyalty to Peter Hitchens, the Emperor of Bad Ideas.

Over the decades small platoons of sensible people stood on the edge of the  jungle shouting ‘you’re wasting your time’ and ‘you do know that this won’t make the slightest difference?’.

But Bishop, who used an old CB radio to keep in contact with the Emperor, would reply with short bursts of ‘addiction is a fantasy’ and ‘jail them all’.

He eventually agreed to surrender after volunteers approached the jungle at night and left him some facts and a little bag of hash.

As he walked out of the jungle, squinting at the sun and reeking of bodily waste, Bishop said: “I now realise that the Emperor is mortal. And massively wrong about everything.

“I feel like a total idiot. I’m really Sorry.”