Nation grinds to a halt to read Will Self essay

EVERYTHING stopped this weekend while the nation read the latest thoughts to come out of Will Self’s massive brain.

It could explode in a shower of long words

Lugubrious ex-junkie Self set out his thoughts on nihilism on the BBC website, which promptly crashed as insight-starved Brits fell upon his words like starving wolves.

Donna Sheridan, from Romford, said: “The second I heard Will Self was revealing his opinion on alienation in contemporary society, I cancelled all my plans and sprinted home.

“Everyone I know did the same. Then we had an all-night street party to celebrate how clever Will Self is.”

Wayne Hayes, from Gateshead, said: “I printed out a hundred copies of Will Self’s essay and threw them in the bath just so I could feel his wisdom against my naked skin.”

“I’m usually an ambulance driver, but not this weekend. This weekend I was nothing but a grateful novice clutching the hem of Will Self’s learned robe while he taught me about existentialism and youth culture.”

Prime Minister David Cameron said that the sudden halt in productivity was a small price to pay for a new Will Self essay, and that he had called a special cabinet meeting to discuss it.

Cameron said: “Like everyone in Britain, I’d jump off a bridge if Will Self told me to. In fact, I might do it anyway, just to impress him.”

The country seemed poised to return to normality this morning until news broke that Alain de Botton is preparing a new podcast.

Nothing you can say or do will stop us drinking, government told 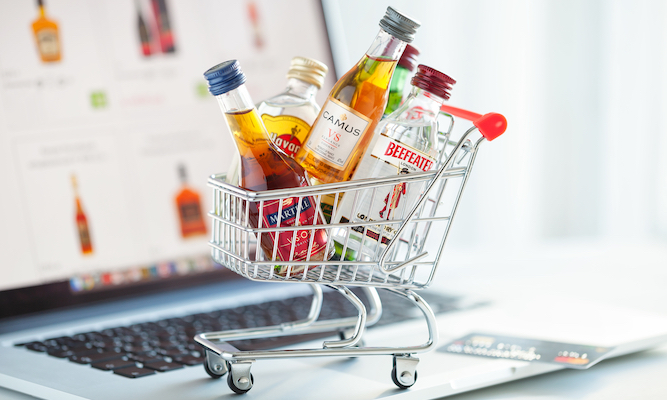 BRITONS have confirmed that the state can never come between them and drink.

Despite warning labels on alcohol and an ongoing national health crisis, the public confirmed that its relationship with drink was even stronger than how America feels about guns.

31-year-old Emma Bradford said: “Even if all the drink was put behind a 50-foot electrified fence on an island patrolled by white Alsatians in the middle of a shark-infested lake, we would get to it and we would drink it.

“Afterwards we would lie around clutching our heads and groan about how it was not worth it, but we would still do it.

“And again the following day.”

Plumber Roy Hobbs said: “The only way a label on alcohol would put me off is if it said ‘Does not contain alcohol’.”

“If God didn’t mean us to drink, why did he give us livers to process it, or the capacity to free up stomach space for further alcohol by vomiting?

“It’s what they call intelligent design.”