NIGEL Farage has resigned as leader of UKIP and shipped to the island where all Nigels meet their end.

The politician is the latest Nigel who has attempted to rise above the limitations of the name and failed spectacularly.

Speaking at Holyhead docks, he said: “Like many a Nigel before me, I dared to dream.

“My whole life I’d been told – by my parents, by teachers, by officials of the Nigel Limitation Authority – that rising to any position higher than accounts executive for a Northampton decorating firm would see me crash and burn.

“I defied them. I thought I was the Nigel that could break the mould. But I am, after all, just a Nigel like all the others.”

Farage will be welcomed to the island by economy-busting chancellor Nigel Lawson, ever-beaten chess player Nigel Short, Simon Cowell prototype Nigel Lythgoe and tiny smoothie Nigel Havers, all of whom will reassure him that mediocrity is the only law in his new home.

Sheffield United manager Nigel Clough said: “If only Farage had recognised his inescapable Nigelness, he could have been a perfectly serviceable one-term Tory MP for Hampshire North-East.

“I’ll join him on the island soon enough, once I’ve taken the team to another FA Cup semi-final. Once I’ve bumped my head against the glass ceiling of being Nigel one last time.” 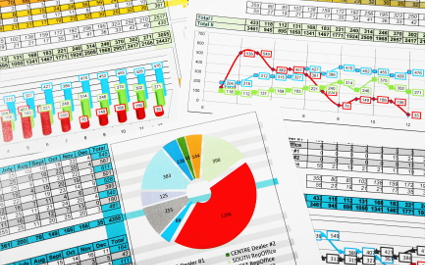 BRITAIN’S voters have revealed that lying about who they will vote for is hugely enjoyable.

Joanna Kramer, from Hatfield, said she had not so much fun since pretending to be an enthusiastic supporter of proportional representation back in 2011.

“The look on Nick Clegg’s face after that one kept me going for months.”

She added: “We’ve got an EU referendum in 2017 so there’s going to be some really top-notch dishonesty. I do love wasting Lord Ashcroft’s money. It’s exquisite.

“But if the pollsters will insist on phoning me when I’m having my tea then I am going to mess with their shit.”