Page collapsed because Prince Philip drained too much of his blood

THE page boy who fainted during the Queen’s speech had been weakened by Prince Philip’s vampiric tendencies.

Page boys are traditionally used as a food source by senior members of the monarchy, who need to sustain themselves on the fresh blood of pedigree children.

A royal source said: “Philip felt he required more blood than usual if he was to remain conscious during the prolonged tedium of the Queen’s speech. Also he finds sunlight exhausting.

“It is a great privilege to have your child selected for pagedom, and they bear their puncture wounds as a badge of honour.

“Unfortunately though they rarely survive longer than six months.”

Because of this special diet, members of the royal family have been known to live over 900 years.

When they reach about 104, royals usually fake their deaths and retire to a castle in the foothills of Carpathia where they prey on peasant girls and lonely travellers.

Teens being too soft for WW2 ‘not a massive problem’ 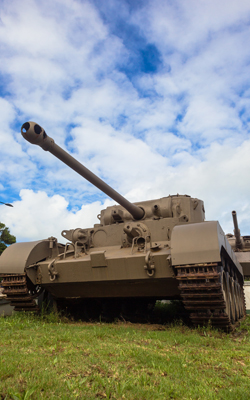 THE fact that young people would struggle to cope in World War Two may not be a problem, it has emerged.

Despite media commentators frequently arguing that modern teens lack the qualities required to win WW2, historians believe the chances of them having to fight in a 1940s global conflict are in fact quite small.

Historian Denys Finch Hatton said: The main reason it doesn’t matter is because of the linear nature of time.

“But if somehow World War Two was going to happen again thered be plenty of warning, like Angela Merkel spending all her time watching massive panzer parades instead of going to tedious EU trade meetings.

We could probably still utilise our obese youngsters by building Spitfires with bigger cockpits and a charger for their phone so they could text each other during dogfights.

Spending thousands of hours playing Call of Duty has given teenagers lightning reflexes, thorough knowledge of WW2 weapons and a virulent hatred of Germans and the Japanese.

The horrendous levels of abuse during online play have also probably rendered them impervious to all but the most brutal interrogation by the enemy.

WW2 veteran Roy Hobbs said: During D-Day I literally shat myself, but they never put that in the war films for some reason.

Still, I did nick loads of things from abandoned houses, so it wasnt all bad.