Philip asks Queen to take the points for him

PRINCE Philip has been trying to get his wife take the points for him, it has emerged.

The Duke of Edinburgh is pressuring the Queen to say she was driving the Land Rover when it crashed as she has a clean license because she only drives dangerously on private roads at Balmoral.

A Palace source said: “The Duke currently has nine points after being caught doing 35 in a 30 zone while reversing into a moat.

“He was also caught googling ‘jodhpur ladies’ on his phone at a traffic light.”

Another three points would mean the 97-year-old would lose his license for at least three months. Allowing someone else to take penalty points is a serious offence, and could result in further punishment for the Duke.

However, palace officials are believed to be keen to keep Philip out of court in case the magistrate is female or ‘unusual looking’.

The hater's guide to London 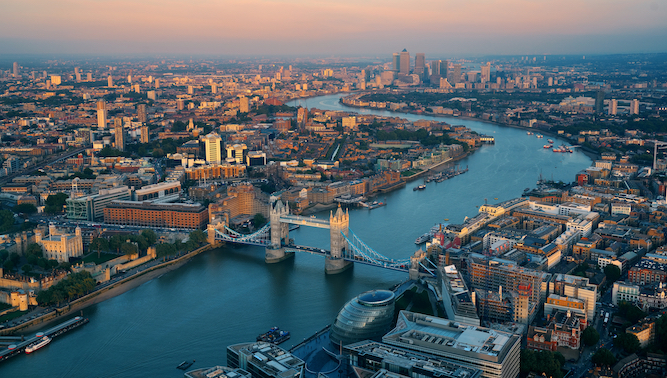 DO you hate London for various bizarre reasons and say brilliant things like ‘it’s not even English’? Here’s what those la-di-da shitponces are really like.

Everyone is a Brexit traitor

Londoners say Brexit will damage the economy, but really they’re just worried they won’t be able to go skiing every weekend and snort cocaine off the au pair’s tits. This is how all Londoners live.

London is like off the telly
Every Londoner has a magnificent view of Big Ben and the London Eye, like on the news. All their houses are the same as in Nigella Bites and full of posh food. No one ever gets bored in London because there are always interesting things going on such as Julia Roberts popping round and wanting to shag you.

They keep all the best public transport for themselves
Regional transport bordering on Third World standards isn’t due to privatisation, it’s because sneering elitist Sadiq Khan won’t let other places have the good buses and trains. If it wasn’t for him places such as Oldham would have a luxurious underground like London, where every passenger is able to peacefully recline in comfort with a complimentary lobster dinner.

Everyone in London is rich
Poverty does not exist in London because everyone has ‘jobs’ in the City, which is just a big con trick anyway. What’s so clever about shouting ‘Sell, sell, sell!’ all day? Anyone can do that.

They mock people from the regions
Londoners hold glamorous champagne parties where – disgustingly – a Northerner is paraded around like an exotic monkey. Guests will say things like “Isn’t it frightfully amusing, Rupert?” before poking the Northerner to death with sticks.