Popeye strong to the finish because of monkey hormone injections

SAILOR Popeye has admitted that his immense upper body strength is not the result of a spinach-heavy diet.

As it emerged that spinach has far less iron than originally thought, Popeye was forced to confess the real reason he has enormously thick lower arms.

He said: “My first girlfriend, Susan, died because I lacked the muscle power to bend the railway track that she was tied to.

“I still remember her screams – ‘Help me, Popeye, help me.’ But I couldn’t help her.

“Years later while doing some sailing, I met a guy who was importing illegal bodybuilding supplements including one made from chimps’ sex glands.

“That was when I really started to get results. I had arms like two big slabs of Spanish ham and was real good at rescuing women from perilous slapstick situations.

“You can eat as much spinach as you want, it won’t make a blind bit of difference. Kids, if you want to be strong like me you have to inject monkey sex hormones into your forehead.

“Although it will make your penis invert and you’ll have weird fits of uncontrollable rage.” 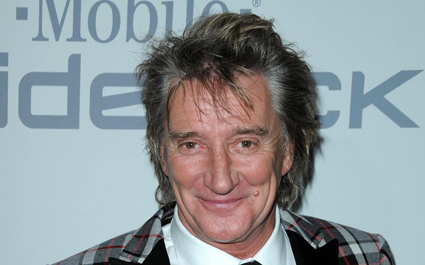 The precise contents of the rocker’s attic had been a closely guarded secret outside of the railway modelling world.

Model train enthusiast Tom Booker said: “Rod’s attic is the size of a football pitch and his layout is full-size steam trains driven round and round in circles by statuesque blonde women who are naked except for cloth caps.