THE media have firmly taken the side of Rebekah Vardy in her dispute with Coleen Rooney, proving she is not working with the media.

Newspapers from the Sun to the Daily Mail have rallied around poor Rebekah as if she were a close friend they were always on the phone to, establishing her innocence once and for all.

Celebrity gossip editor Carolyn Ryan said: “Nothing’s too much trouble for Becky, who I’ve never spoken to and don’t know at all.

“I’ve sent photographers to the airport to get photos of her upset in a tracksuit, which came as a complete surprise to her, and I’ve got lengthy testimony about how devastating all this has been from close friends who sent it in unsolicited.

“I’ve even bought phone footage of Wayne Rooney nodding to a waitress serving drinks all the way from America, which shows that I’m completely impartial about this terrible thing that witch Coleen’s done.

“And later on we’ll be fabricating some kind of health scare for Rebekah, who’s pregnant as we mention six times a day, and making no bones about who’s responsible. I bet you can guess.”

She added: “If only Coleen had come to us with this as an exclusive in the first place. Some people don’t know who their friends are.”

What is 'matcha' and why does it need to f*ck off? 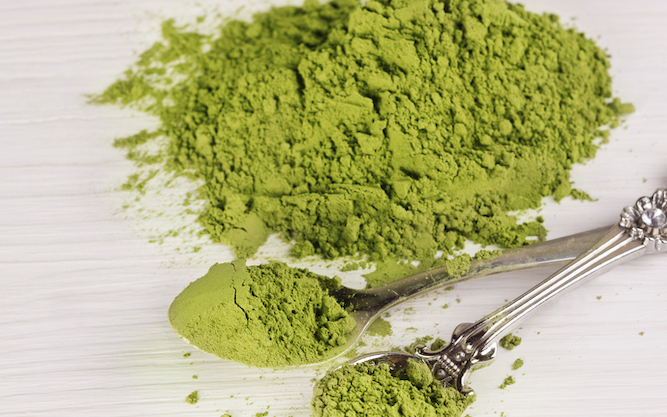 MATCHA is a putrid green powder that is inexplicably used in a range of foodstuffs including ice cream and macarons.

Opinion is divided as to whether it’s freeze-dried devil bogies or ground-up trainer insoles.

It’s from Japan so marketing ars*holes just assume that everyone thinks it’s cool.

It fits the current food trend of being absolutely revolting because it’s good for you.

It’s a bit ‘mum colouring football birthday cake’, but at least food colouring tastes of nothing.

Matcha has the downside of tasting of matcha.