Prince Andrew to sort everything out by saying she looked 18

PRINCE Andrew is to sort this whole mess out by announcing that he would have sworn the girl was 18.

The Duke of York will hold a press conference on the steps of Buckingham Palace, wearing his military dress uniform and all his medals, to tell the world’s media that actually he thought the girl could even have been 20.

He will say: “I’m a man of the world. I’ve been around a lot, and there is no way anyone would have pegged that chick as illegal.

“Sure, she looked young, but take it from me once you’re past 40 they all look young and they’re all gabbling on about some pop music band or other, so that’s no guideline.

“Also, must I remind everyone that the age of consent in the UK is 16? Not 18, like in the US? 16. See, it’s here on this laminated card of worldwide consent ages I keep on me at all times.

“So, to sum up, I thought she was 18, she definitely looked 18, it’s fine anyway and I’m completely off the hook. Sorted? Sorted.”

Bread has f*cking raisins in it 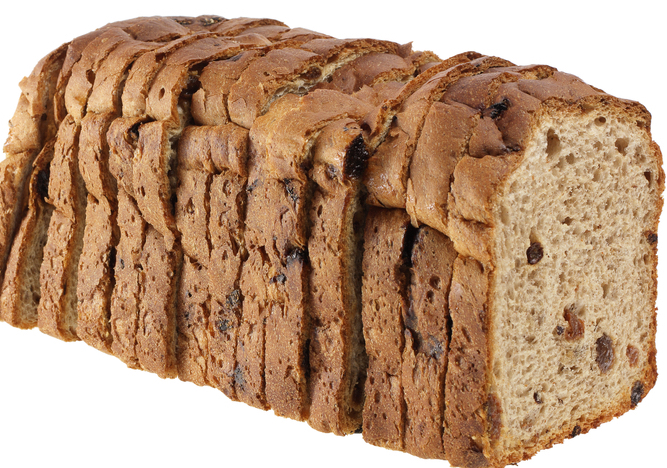 A SLICED, wholemeal loaf of bread contains f*cking raisins, it has been confirmed.

The bread, bought from a supermarket in Peterborough, seemed normal until owner Nathan Muir opened the bag in the hope of making a sandwich.

Muir said: “I noticed these black blobs and at first I thought it might have been big seeds. I’m very happy with seeds. Maybe even some nuts. I am quite sophisticated.

“Then I wondered if someone had accidentally mixed in some rabbit shit and how that would be okay as long as my bread did not contain manky little bits of dried fruit.”

He added: “Someone please tell me – how the f*ck can I put ham on this?”