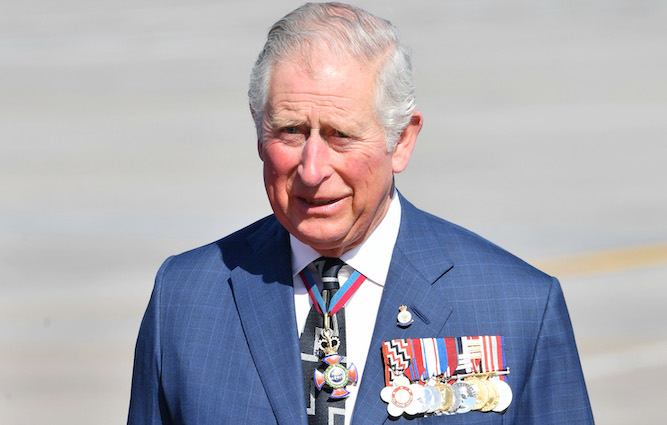 THIS week the heir to the throne urged Britons to do some “hard graft” and stop our fruit and vegetable crops going to waste. Here Charles gives more examples of how to work harder.

Run your own bath and put toothpaste on your brush yourself

Don’t just rely on your valet. I’m certainly thinking of giving this a go once I’ve mastered getting my own pyjamas out of the drawer. The great thing is it will free up vital man-hours for your servants to perform more pressing tasks around your estate.

In these troubled times it’s important to look out for socially isolated older neighbours. So trot round to old folks in your area and keep their potted plants abreast of the latest developments. Today I read out the first 11 pages of The Times to a rapt audience of tomatoes.

Keep your morale and standards up by dressing properly instead of lounging around in your Y-fronts. Today I donned a full Royal Navy admiral’s uniform complete with ceremonial gloves, gold braid and more than 60 medals. Then I watched Bargain Hunt.

Help me make green ink to write my mad letters

If vital supplies run short, we may not have enough green ink to write furious letters. So I intend to make my own from peas. Please join my ‘pea-ink volunteer corps’, crushing peas in vats and extracting the juice for 10 hours a day. There is no actual pay, but if you all line up for inspection like Wimbledon ball boys, I might deign to give you a curt nod.

As any Royal knows, there’s no work that is harder – or more rewarding – than waving at things. Today I waved at a lamp post for a full 45 minutes. I could tell it was appreciated.

The Mail's next five smears against Keir Starmer 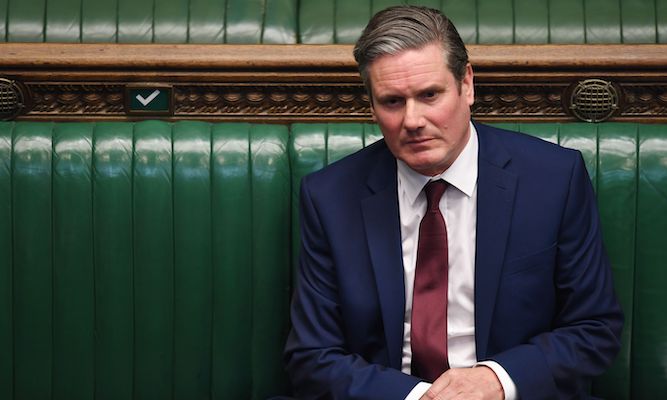 THE Mail exposed Keir Starmer for buying a field for his mother to use as a donkey sanctuary, horrifying voters. What devastating smears are next?

Starmer was awkward with girls when he was 14

Forensic and confident? Not in June 1977, when Starmer found himself talking to a girl he fancied but found himself unable to think of anything funny or to ask her out without blushing. So much for being a highly successful barrister.

Starmer once got drunk at university

In a shameful incident in 1982, Starmer drank seven pints of Carling Black Label at a freshers’ disco and became excessively talkative. The next day he was completely incapacitated until almost 11am, when he took two Anadin. Is he still an alcoholic drug addict? Undoubtedly.

Starmer has never had a pub fight

Could Starmer batter a pissed bloke hassling him in a kebab shop at 1am? The Labour leader remains tight-lipped about this important issue, suggesting he can land only the lightest of punches and does not carry a ‘chib’ should the situation escalate.

Starmer has given up on several TV box sets

Unbelievably, Starmer has still not finished Mad Men, despite being initially enthusiastic about the series. He has since failed to complete The Walking Dead, Ozark and Tales from the Loop. There is only one way to describe such a person – a quitter.

Starmer is too nice

Starmer remembers his wife’s birthday, is polite to people and cares about human rights. You wouldn’t find him having the courage to walk out on his family to shack up with a PR girl half his age. The spineless wanker.