THE Queen has officially announced that she cannot be arsed doing all that bollocks any more.

Her Majesty has placed her diary ‘under review’ and asked courtiers to politely inform the world that she has spent her entire life doing pointless bullshit and, aged 95, is done with it.

A Palace insider said: “She called in staff for a full formal review of diary engagements. Which in practice was a secretary going through a long list of events one by one while she said ‘f**k that’ to all of them.

“We’ve been asked to say she ‘accepts her frailties are catching up with her’ but when I suggested attendance at the Commonwealth Day service was vital, she advised me that she had ‘sat through 78 of the buggers and they’re dull as shit’.

“She has privately informed me that she can no longer be arsed knighting Tory business cronies or handing out OBEs to long-serving lollipop ladies, and that ‘parliament can open its f**king self from now on’.

“Her new diary includes, at her insistence, engagements such as ‘watching racing’, ‘taking afternoon nap’ and ‘avoiding Zoom call from Harry’. I am advised she may not even fulfil those.”

Queen Elizabeth II said: “It’s all bollocks and they can all piss off. Quiet. Midsomer Murders is on.”

Liking the same band as you, and other things you wrongly interpreted as flirting when a teen 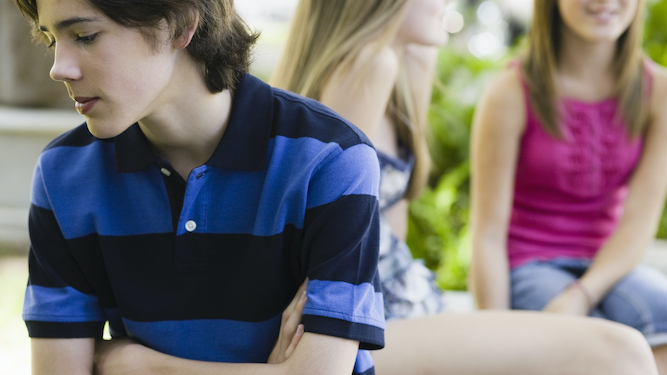 DID you interpret your teenage crush’s every utterance as a chat-up line? These basic human behaviours were not their way of pledging eternal love:

Liking the same band as you

Back in 1993, you reasoned that anyone who was also into a really obscure band like Nirvana could only be doing it because you were soulmates. Wearing a T-shirt? How obvious can you get? What other measures of compatibility could there possibly be than owning the same CDs? Personality? Looks? Lifestyle?

Catching the same bus as you

Sure, it was the only one that went to that side of town and 22 other kids got it, but it’s hardly coincidence that the object of your silent adoration always got the 3.45pm bus to King’s Heath just like you did. Not that you betrayed any signs that you knew. But they knew you knew. And it meant something.

Taking the same subjects as you

So in year 10 Hot Lucy deciding to take history GCSE instead of geography wasn’t deliberate? Even though she knew you were taking history because you were talking about it once and she was there? Even though she never spoke to you but that was a coded message saying ‘come and get me Jacob, you sexy beast’?

Never talking to you

All subtlety’s been abandoned now. Her ignoring you in lessons, the playground, the corridors are all signs of being literally overwhelmed by lust to the point where she cannot articulate her deep feelings. Why else would she walk past not saying a word when you were right there? Exactly.

Going out with someone else

The only possible explanation for Hot Lucy going out with Darren, when everyone knows he pooed in the sandpit in infants, is that she’s trying to make you jealous. Sure, she married him when they were 23 and they’ve got three kids, but she’s playing the long game. Because she loves you.