The angry former dole claimants’ unexpected honour was announced at yesterday’s royal christening, where it had been assumed that the role of godparent would be assigned to Pippa Middleton.

It is believed that the Cambridges want Charlotte to stay grounded via shouty rapping and weekend trips to hard Midlands pubs.

Sleaford Mods singer Jason Williamson said: “Naturally we are delighted. We only got into the music industry as a means of raising our social status and hopefully meeting some people who had been to good schools.

“It appears this has paid off in spades.

“At the post-christening drinks we enjoyed a lengthy chat with William and Kate – who is even more radiant in the flesh – and discussed how we would hide their daughter in our smelly studio in the event of any revolution.

“You should have seen the food they had there. Lovely bits of fresh salmon and fish eggs on these little toast things. Not a coronation chicken sandwich in sight.

“We felt so humbled just to be in that room, it was like a dream.”

Zeus not keen to confront Merkel 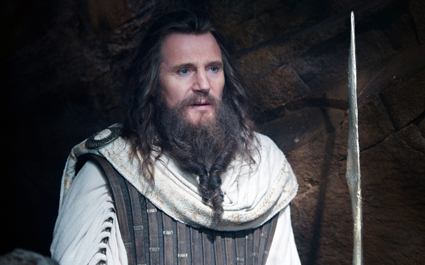 GREEK king of the gods Zeus has warned his mortal subjects that he is not up for any sort of confrontation with Angela Merkel.

After the country voted a resounding yes to no, the leader of its pantheon of mountain-dwelling immortals said that Greece was on its own when it came to fending off the German leader.

Zeus said: “I’ve already done what I could with Merkel, turning into a swan and then flying through her open bedroom window with plans for a bit of seduction.

“Turns out that she sleeps surrounded by massive German dogs, the black and brown ones with heads like anvils. They are trained to attack testicles first, then the throat, or so I discovered.”

“You can release the kraken if you want. I shit your kraken.”

Zeus added: “There’s something unearthly about that woman, sorry but if she comes for the money then I’m staying up here, playing chess.”