Spooning in the bath with Dominic Cummings, and other bad dreams of 2020 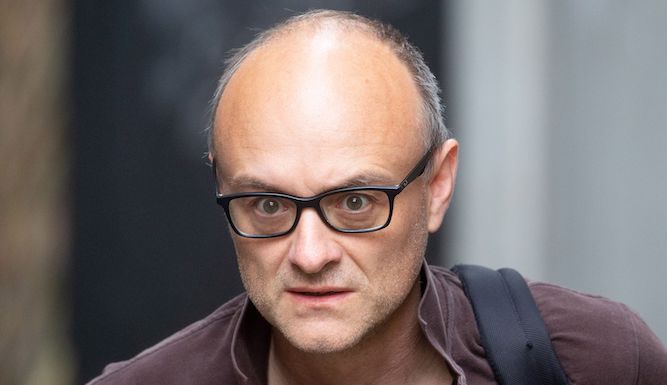 OUR brains had a lot to process this year so if your nightmares have involved some pretty weird shit, you’re not alone. Wake up with a jolt from these:

Shopping without a face mask

You’re in a busy Waitrose, everyone’s staring at you and the security guard is following you around. But unlike in real life it’s not because you look like a shoplifter, it’s because you’re a pariah not wearing a face mask. Luckily you wake up before being torn limb-from-limb by yummy mummies.

Attack of the vaccine mutants

Most of the population have been vaccinated against Covid, but they’ve all turned into hideous mutants. The worst thing isn’t that these terrifying creatures are on a deadly rampage, hunting down people like you who haven’t had the jab yet, it’s that the anti-vaxxers were right all along.

Being in the bath with Dominic Cummings

A blue rubber duck with a Tory logo is floating past your nose and Dominic Cummings is spooning you. This disturbed dream reaches its climax when, just as you’re waking up with sleep paralysis, he goes for a cheeky reach-around and there’s nothing you can do about it.

Your favourite pub closes down

In happier times you were in the Lamb & Crown almost every night, but two lockdowns and three tiers are too much to handle and it closes. You know it’ll be flats within a year, inhabited by anodyne people who insist on playing Coldplay out of the window at medium volume. It’s worth checking the internet to be sure this actually just a dream.

You’ve been so worried about the effects of a no-deal Brexit that you dream your hand spasmed as you marked the referendum ballot paper and you accidentally voted Leave. You’ll wake up and spend the rest of your life wondering if you really did mark the wrong box. 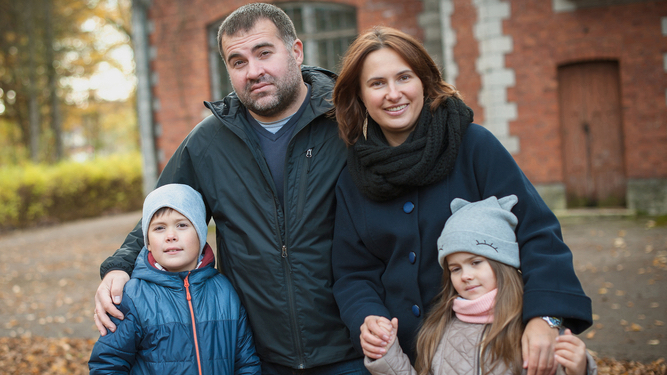 A WORKING-CLASS family taken on a traditional Boxing Day walk are still struggling to work out why four days later.

The Gardners were invited to the detached five-bedroom residence of the Phelps family and after a pleasant lunch on the heated patio were surprised to find themselves made to go on a lengthy trek.

Dad Mark Gardner said: “We were worried about going to over to the Phelps’ because they’re a bit posh but the food was great and they had these fancy pigs-in-blankets that apparently they made themselves. Each to their own.

“But then, just as I was ready to start drinking seriously, they announce we’re all going out. Pub? No. Walk.

“So we tramped through some woods in drizzle while they said ‘Lovely and fresh’ and ‘blowing away the cobwebs’. We were there three hours. What f**king cobwebs?

“You’ve got food in, you’ve got booze in. Surely that’s a day to keep warm with your family around you even more than any other day? Isn’t that what Christmas is about?”

Wife Jan agreed: “I’d understand if they didn’t have a nice house, but it’s lovely. Why wouldn’t you want to stay in it? What’s wrong with them?”