Sun editor David Dinsmore said: “Stories of Gazza being hopelessly pissed and a shadow of the footballer he once was have been popular with the public for 20 years.

“Where’s the harm in giving them another chance to enjoy his drawn-out decline into destitution?”

Other current reruns include 70s favourite Labour vs the unions, the Arab Spring back from two years ago, and classic 80s shoulder-pad bitchfest the royal baby. 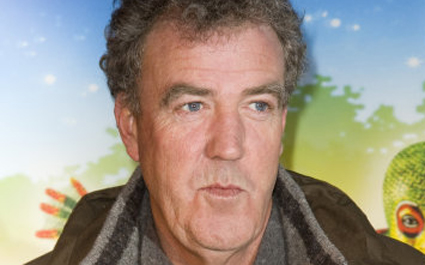 JEREMY Clarkson has said he understands Osama Bin Laden’s ‘anger at the world’ after it emerged the terrorist was stopped for speeding in Pakistan.

Clarkson said: “We can all be pushed too far. And when revenue-raising cops stop perfectly capable drivers while ignoring the idiots barely in control of their Peugeot 308s, it’s enough to make you ponder the destruction of Western civilisation.

“If only we’d had him on Star In A Reasonably Priced Car I bet he could have got on the leaderboard.”