EDWARD and Sophie are not attending Prince George’s christening because they stole canapés at his parents’ wedding.

The Earl and Countess of Wessex were caught by the Kate Middleton’s mother packing vol-au-vents into Tupperware containers at the reception.

The couple, who have a net worth of several million, are also suspected of making off with wedding gifts from Tonga, the Republic of Ireland and TV presenter Ben Fogle.

A palace source said: “It’s not like they were just taking the ordinary vol-au-vents. They particularly targeted the swan ones.

“Theyve said if theyre not invited they wont get George a present. Well, if the present was going to be of the same calibre as the £35 Homebase voucher they got for the wedding, he can probably do without it.”

The ban is apparently not the only edict issued in advance of the christening.

Bar staff have been warned to water down the Malibu if they dont want Beatrice and Eugenie dancing on tables, and the Middleton family have been repeatedly told that proper posh dos dont have pyramids of Ferrero Rocher. 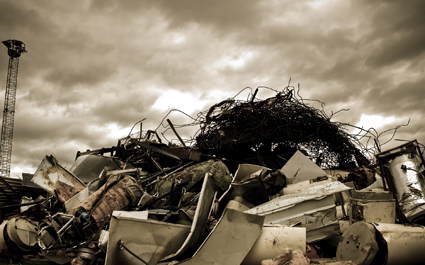 THE BBC is bringing back The Clangers as a hard-hitting drama about a struggling, soup-deprived mouse family.

The new show is described as a cross between Our Friends In The North and the Zammo episodes of Grange Hill but with a cast of knitted mice.

Viewers will see the Clangers turn to begging, crime and even prostitution to eke out a living on a barren planet.

Producer Helen Archer said: “Major Clanger becomes a loan enforcer for the Soup Dragon and ends up beating Uncle Clanger to death with the leg of the Iron Chicken.

Granny Clanger gets released from hospital but, her mind addled, ends up sleeping rough and dying alone in a freezing crater.

And the scene where Mother Clanger has Small Clanger and Tiny Clanger taken away from her, and delivers a broken monologue of whistles to camera, is devastating television.”