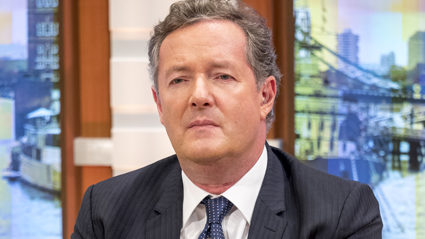 INTERNATIONALLY famous pop star Ariana Grande has asked her team to explain what a Piers Morgan is.

Morgan initially criticised the singer for flying home after the Manchester attack, but then was charitable enough to absolve her using the immense powers of importance conferred on him by himself.

Morgan said: “As an incredibly influential social commentator, I know that Ariana Grande would have been devastated by my indictment of her actions.

“In my initial opinion Grande should have stayed in Manchester, maybe working in the hospital shop.

“However, I have seen fit to forgive her now that she has raised millions of pounds and put on an incredibly powerful concert for those affected. I even described her as a ‘admirable young woman’.”

Grande subsequently asked an assistant what a Piers Morgan was and what it did.

When it was explained to Grande that a Piers Morgan was a gimlet-eyed bellend, she said: “What’s a bellend?”

After someone showed her a picture of Morgan on her phone, she replied: “Okay, I get it now.” 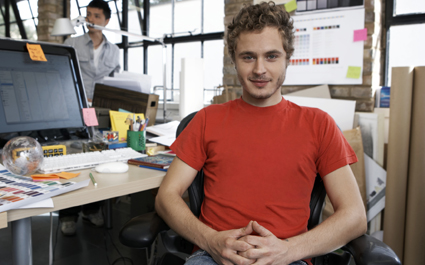 A MAN is convinced colleagues share his pro-Labour views after he ranted at them about all other parties being evil scumbags.

Administrator Tom Logan won over his politically wavering colleagues by warning them not to be selfish evil bastards who hate the poor and needy.

Logan said: “I’ve explained that if they voted Tory it would make me physically sick and I’d have to disown a disgusting person like that.

“Pete said he might vote Lib Dem but he’s obviously changed his mind because he didn’t stick up for them when I said they were just neoliberal Tory vermin in disguise.”

He added: “The key to persuasion is to use intelligence combined with charm and wit.”

Workmate Nikki Hollis said: “I really don’t agree with Tom’s view that voting Green makes you ‘an enabler for Tory class genocide’ but it’s pointless arguing with him.

“I’ve got a nasty feeling it’s going to be like 2015 when he couldn’t believe Labour lost and got so drunk he soiled his ‘Team Miliband’ tracksuit.”