Wrestle a puma, and five other things Laurence Fox will do for attention

IT’S been almost a week since right-wing darling Laurence Fox was in the news for hosting a large gathering. With the oxygen of publicity running low, how will he get attention next?

Eat an entire shipment of facemasks

After tipping off the press, Laurence clambers into a lorryload of PPE and attempts to eat as many disposable face masks as he can before the authorities arrive. While being bundled into an ambulance he claims – through a mouthful of blue gauze – that this was a protest about how the NHS is no longer fit for purpose.

A classic move for attention hogs pretending it’s all got too much for them. Cue Laurence making a huge deal about having to leave Twitter because of ‘liberal trolls’ before popping back up days later, physically unable to resist reading what’s been said about the furore in his absence.

At a sparsely attended press conference, Fox announces that one week from today, he’ll wrestle a puma on Parliament Square to raise awareness of racism against white guys who went to Harrow. Health and safety officials immediately step in and save him from being eaten.

Start driving around in a tank

Laurence hires a WW2 tank and starts driving around the streets of London without a mask, shouting about random right-wing talking points. After this pointless stunt the media obliges and he is soon back on BBC Question Time and every witless talk show.

Go over Niagara Falls in a barrel

Despite absolutely no preparation, Laurence sneaks onto a flight to Canada to take on one of mother nature’s most spectacular creations. As he is dragged to safety with hypothermia by annoyed rescue workers, Fox claims it is a protest against ‘safe spaces’. 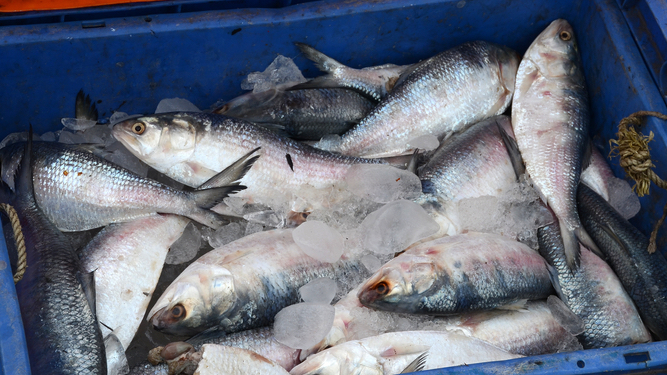 UK negotiators have denied trying to scupper Brexit talks by discussing the rights of every single fish in British waters.

Chief negotiator David Frost told Michel Barnier’s team there had not been enough attention paid to the views and wellbeing of individual cod, mackerel and herrings.

Frost said: “These poor creatures cannot talk, but I feel sure that if they could they would proudly proclaim they were as British as Big Ben or the Falklands.

“It’s profoundly unfair that under existing quota rules we can’t have first dibs on catching, gutting and devouring these British citizens.

“And what if they have holiday homes in the EU? Or need to see an EU doctor? Admittedly I’ve never heard of that happening but these are issues that need to be ironed out.”

Sources said the EU was clearly ‘rattled’ and ‘very confused’. Other issues raised by British negotiators recently have included whether lager can be sold as ‘British champagne’, the plumpness of pillows and who won the war anyway.

The latest setback also comes just weeks after both sides discovered they had talked for so long about the Irish border they no longer remembered what the question was.