THE hypocrisy of climate change protesters has been exposed after one was filmed inhaling oxygen and exhaling greenhouse gases.

Tom Booker, who recently glued his hand to the M25, was caught by a keen-eyed member of the public pumping toxic CO² into the atmosphere, accelerating the very global warming he claims to want to stop.

Bystander Helen Archer said: “I recognised his smug face off the telly, and was appalled when he was exhaling carbon dioxide like it was going out of fashion.

“It’s all well and good going on marches and blocking roads but if you don’t put your money where your mouth is then you’re no better than Pol Pot for me.

“And it wasn’t just the exhalation. He was also sucking up valuable oxygen that could have been breathed by my children. Trees made that oxygen. He’s as good as burning them.”

Booker said: “I understand how this looks, and I apologise. I pledge to make my breathing fully carbon neutral by 2030.”

Raising the ghost of Oswald Mosley: how to save GB News 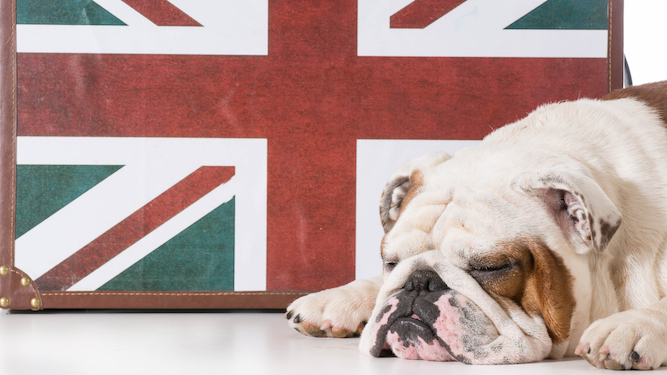 GB NEWS has lost leading man Andrew Neil and is haemorrhaging viewers as even Farage is tired old repeats. Can anything save it?

There are only so many right-wing big guns in British politics, and Tories have clearly been warned to stay the f**k away, so it’s time to cross lines and get some proper fascist heroes on even if they’re dead ones. A medium raising Mosley from the grave for a 11pm nightly run through the day’s news would be a huge hit with flag-bothering racists.

Get some work experience kids in

It’s not just in front of the cameras that GB News is suffering. Interns won’t touch it, but getting some GCSE students who’ve filmed a news show about their class in to operate the camera and spell the titles properly will really boost quality. And if they’re not available, convicts.

Turn a f**king light on

It might seem basic, but more people might watch GB news if they could see it. If everyone involved brought just one lamp from home, you might be able to see Simon McCoy to speculate on his upcoming marriage to Fallon from The Colbys.

If Welsh-language version Paw Patrol can trounce GB News in the ratings, go with what works. Reducing the number of people who can understand what’s being said could improve things, as anyone who has sat through one of Dan Wootton’s unhinged rants will know.

News is boring, especially when you’ve dispensed with journalists entirely. But with anti-woke crusaders coming out of the woodwork a regular slot for Right Said Fred, Laurence Fox or Van Morrison would break it up with shit polemic songs really letting the establishment have it. Take that, Kaiser Chiefs.

Replace it with the test card

GB News appeals to people who love harking back to simpler times when a mad clown playing an innocent game of noughts and crosses with a little girl wasn’t immediately called a paedo. More informative and less ridiculous than GB News, it’s a quick-fix ratings win.