THE UK’s baffled dogs have demanded to know what farts are, it has emerged.

Canines say they are no longer prepared to tolerate mysterious expulsions that cause them to become frightened and look around frantically.

Scots terrier Tom Logan said: “I’ve always thought that the phenomenon knows as ‘farting’ is caused by the an invisible ghost that lives up my arse.

“That’s why everyone looks terrified and goes in another room when it emerges with the scary sound.

“Perhaps however there is a more scientific explanation. Richard Dawkins must know what farts are, can’t somebody ask him?

“I’ve noticed that the ghost became louder after I ate a whole stale Battenberg cake that I found in the bin, so perhaps there is a link.”

Rottweiler Donna Sheridan said: “Perhaps one day we’ll understand farts, but until then I’ll just have to keep chasing my hind quarters with a confused look on my face.

“Personally I think farts are the sound of witches laughing.” 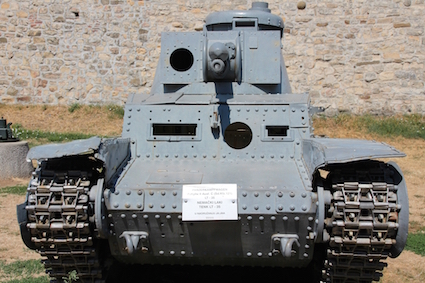 EXECUTIVES at Yahoo! have revealed a strong affinity with Poland in September 1939.

With the Daily Mail poised menacingly on its border, the internet company said it felt ‘rather helpless’ and hoped the Panzer tanks were metaphorical.

A spokesman said: “The Mail probably does have real Panzers, but we assume they don’t use them in takeover negotiations.

“They’ll just be just sitting in a garage in Kensington in case cannabis is legalised or Jeremy Corbyn wins a general election.”

“We have no plans for further expansion, apart from some bits of Facebook that are ethnically Daily Mail.”