Everyone moaning about snow whether they’ve had any or not 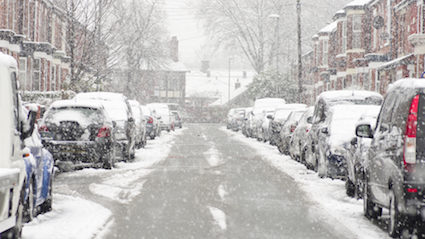 HEAVY snow or hardly any snow are both a great excuses for a massive whine, the UK population has confirmed.

Retiree Norman Steele of Dundee said: “The roads are closed, the schools are closed, and even though I’m not using either I’m still outraged.

“Why can’t this bloody country have an enormous, dedicated infrastructure ready for the five days a year it snows? I blame the EU.”

But Emma Bradford of Gloucester said: “Half an inch? What good is that on Instagram?

“You can’t build a snowman, you can hardly throw a snowball, and most importantly I’m going to have to go to work as if it was any normal day when I’d decided last night I wouldn’t.”

“Actually, it’s just the usual kind, but it looks so pure and white.”

Future generations to wonder why ancestors built Stonehenge A303 tunnel 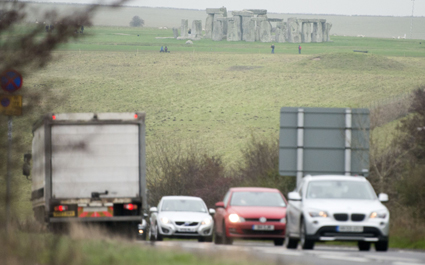 FUTURE generations will walk around the Stonehenge A303 road tunnel wondering why it was constructed, it has been confirmed.

Tourists in 3228AD will walk the length of the planned 1.2 mile road tunnel under the stones marvelling at the effort primitive humans made to build it, but only able to guess at its mysterious purpose.

“But ultimately, we believe the only reason they would go to such extraordinary lengths to build something so awe-inspiring but useless is religion.

“It was a spiritual thing, probably involving human sacrifices and sun gods.”

She added: “We come down to the tunnel at solstice and play drums, drink draughts of their mystical ‘prosecco’ and feel connected to our pagan past.

“I wish they’d do something to cover that henge up top though. It’s ugly.”