RECORD spring temperatures across the UK have raised concerns that global warming might be a real thing after all.

It follows a particularly harsh winter during which everyone said global warming was obviously a lot of rubbish.

But with the hottest April and May since the invention of records, environmentalists have reported an upsurge in interest in all that stuff they keep going on about.

Dr Martin Bishop, a climatologist at Reading University, said: “It was awful during the winter. The phone hardly went at all and when it did it was usually someone ringing up to shout at us.

“‘So where’s your global warming now?’ they would yell, before calling us ‘a right bunch of fannies’ and then slamming the phone down.

“Now they’re phoning up and saying ‘oh no, I’m all hot, can you tell me about the anthropogenic global warming please?’. And then they demand a free compost bin and a car sticker.”

Professor Henry Brubaker, of the Institute for Studies, said: “I’m a big fan of evidence based policy making. It’s rational, reasonable and exactly the sort of thing you do if you’re not out of your bloody mind.

“But unfortunately humanity is still at the stage where people support evidence based policy making right up to the very point where it produces something they disagree with.

“Then they dust off their ideology and insist that evidence is no match for this amazing, fool-proof thing that they just make up as they go along.”

Dr Bishop added: “Of course, if there is more than six inches of snow this winter they’ll all be straight back on the phone with their dirty mouths.” 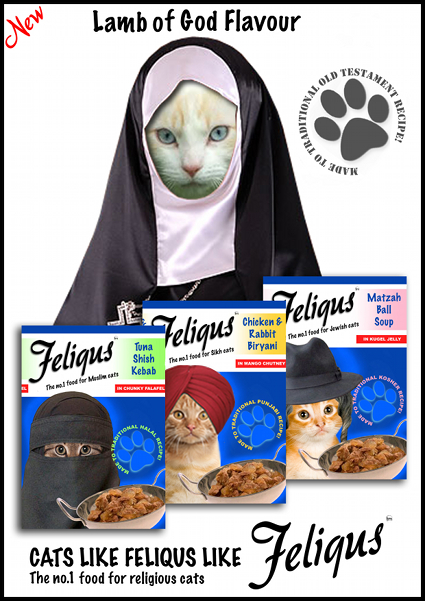