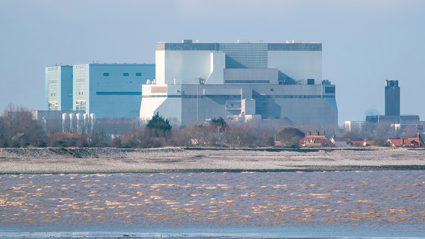 BUILDING a nuclear power station at Hinkley Point is fine because if anything should go wrong it only affects Bristol, it has been confirmed.

The power station, a new design built by the Chinese to see if it works properly before they build any at home, has a 15 per cent risk of catastrophic meltdown but only a 0.0015 per cent risk of harming anyone who would be greatly missed.

A government spokesman said: “Nuclear materials can make areas uninhabitable for decades – even centuries – to come, which is why we have sited this potential disaster next to a major city of middle-aged men in Supreme baseball caps and kindly-yet-hopeless trustafarian couples pursuing doomed puppet-related art projects.

“Even in the event of a full meltdown, we’d only lose Minehead Butlins. If we time it for a Back To The 80s weekender we’d get rid of Tight Fit into the bargain.”

Bristolian Julian Cook said: “But imagine the wind-powered immersive circus skills festival I curate deserted and overgrown, like those towns near Chernobyl.

“You have already, haven’t you? That’s why you’re doing this.” 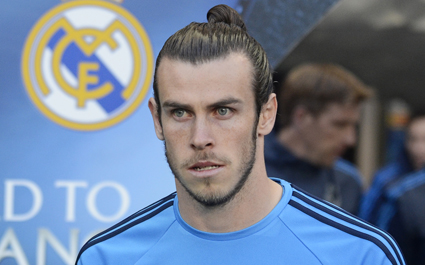 GARETH Bale’s new contract will finally allow him to do something about his hair.

The Real Madrid star is set to sign a new deal worth €350,000 a week, which experts believe will be enough to pay someone to untie, shorten, or perhaps even remove his man-bun.

“Thanks to the lucrative new contract, I’ll no longer be mistaken for the world’s least convincing samurai.”

Enrique Sanchez, who runs the barbershop next to Bale’s apartment, said: “I’ve been helping Gareth with life in Madrid, like stressing the importance of good grooming, and explaining to him that one pound is worth twenty thousand euros.”