Humanity to keep tweeting positive slogans until point of extinction 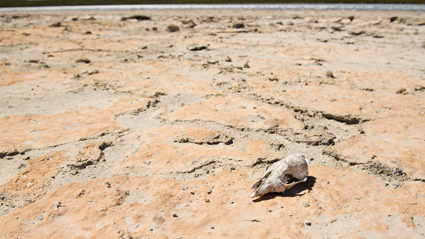 HUMANS will continue posting upbeat sayings on social media until the very last person dies, it has emerged.

Following claims that humanity will soon be killed off by climate change, experts said that the hollow life-affirming statements would continue until zero hour.

Professor Henry Brubaker of the Institute for Studies said: “As famine, drought and overcrowding take their toll and civilisation spirals inexorably towards chaos, we’ll still see tweets like ‘Negative people have a problem for every solution’ and ‘Every single second is an inspiration’.

“When people turn into desperate cannibals and sell themselves sexually for a few slivers of rat meat, you’ll still get people on Facebook saying ‘You can’t live a positive life with a negative mind’.

“And thanks to internet scheduling software, hours after the last human keels over in a desert wasteland there will be an automated tweet saying simply ‘Love what you do’.” 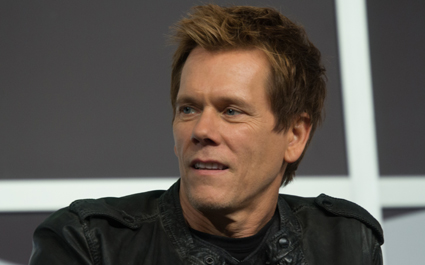 ACTOR Kevin Bacon is unsure if he is seen as a cultural icon or a bit of a dick.

He said: “When I heard about the ‘six degrees of Bacon’ thing I thought it was pretty funny, and also it reinforced the idea of me being a well-connected person and a diverse performer.

“But then I thought, is it because my name is Kevin Bacon? I mean nobody talks about ‘six degrees of Connery’ or says shit about Kevin Spacey.

“My agent says it’s fine but he also advised me to do these mobile phone adverts, which I later found out he told Julia Roberts not to touch with a barge pole.”

Bacon’s agent Tom Booker said: “Sometimes Kevin worries about the irony thing, but then I open a suitcase to show him the latest shitload of advert cash.

“Also he was good in Tremors and quite creepy in Hollow Man, nothing could destroy a legacy like that.”

Bacon added: “When I walk down the street kids are like ‘hey, Kevin Bacon!’ and I high-five them. But then sometimes I think I hear them sniggering behind my back.

“Maybe I should be more like ‘it’s Mr Bacon to you little fuckers’, but I don’t want to seem unfriendly.”