THE British public has admitted it is hesitant about backing climate activists Extinction Rebellion in case they are the new Limp Bizkit.

Following a week of action by the group, which demands immediate action on global warming and climate change, voters are still unsure about supporting what they fear are American men with piercings, baseball caps and cargo shorts.

Nathan Muir of Coventry said: “I think I’ve seen their logo on the back of a T-shirt. Kind of in spiky writing? Announcing the ‘NO FUKZ GIVEN TOUR 2004’?

“If they’re against climate change then I’m all for that, because it’s really very worrying and we’re starting to see extreme weather events and the time to act is now, but I was tricked into seeing System of a Down once and it’s not happening twice.

“I’m going to need a written guarantee that no white men will be rapping over guitar riffs before I go any further.

“Come on. If anything’s worse than global warming, it’s Slipknot.” 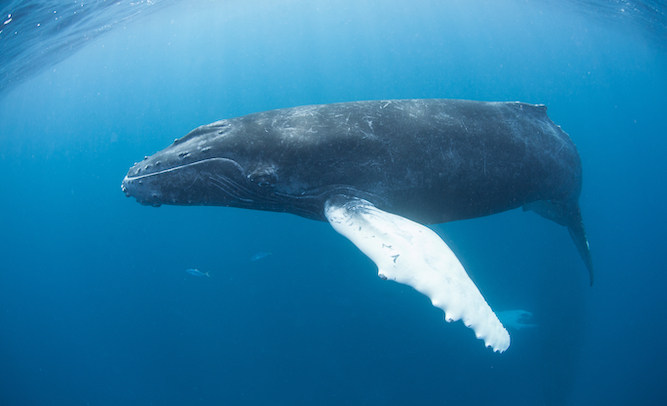 The giant, furious mammals say they want to be recognised as ‘credible artists’ and are suing for breach of copyright and theft of intellectual property.

Martin Bishop, a humpback whale, said: “I spent years honing my clicks and whistles, only to have them exploited on albums such as Ocean Sounds Vol 73 and Whale Music to Snooze To.

“My echolocation was developed so I could find my child, not to help some fucker from Slough when his ‘nerves are playing up’.”

“We’re also seeing if we’ve got a case against Cafe Del Mar. We were doing ambient sounds way before the Ibiza chill-out albums.”