Woman with Huawei phone kicked out of WhatsApp group

A WOMAN with a Huawei P30 phone has been kicked out of her friends’ WhatsApp group as a possible security risk.

Joanna Kramer has been forcibly removed from the Badass Bedford Bitches group because built-in flaws in her hardware’s security architecture could reveal exactly who has been calling Stacey a slag behind her back.

Group admin Carolyn Ryan said: “This gossip is shit hot. If China got hold of it, they could bring down two marriages, three long-term relationships and a houseshare.

“Yes it might not be what they’re necessarily looking for, but once they hear about what Rachel got up to after the Magic Mike show in London, and on her fiancé’s credit card as well, they’ll quickly lose interest in the government or whatever.

“I don’t want Beijing knowing all about why Donna at work’s such a total cow and needs to get over herself. They could use that information for blackmail. Sorry, Joanna, you’re out.”

Kramer said: “Oh for fuck’s sake. I’ve got this phone for two years, and just because Carolyn’s misunderstood a news story I’m locked out of all the juicy stuff?

“Well WhatsApp or not I know who she shagged in the disabled toilets at Revolution on Friday. It’s not all online Carolyn.”

Youngest siblings most likely to be dicks 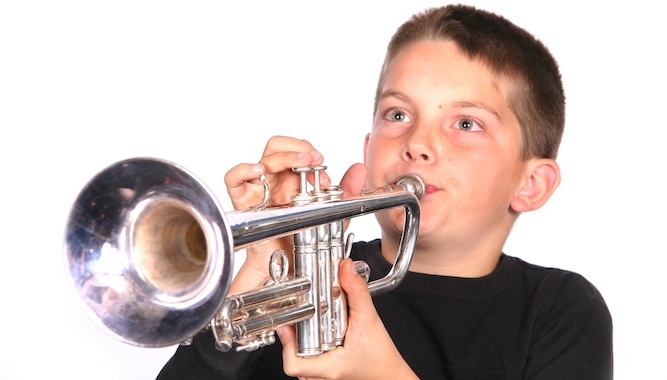 THE youngest sibling in a family has an 85 per cent chance of being the most annoying dick in that family, studies have shown.

Professor Henry Brubaker, of the Institute for Studies, said: “The eldest sibling is usually more confident and responsible. Middle children are quieter and introspective. And the youngest are knobheads.

“Seriously, think of the most annoying person you know at work, in the pub, whatever. Guarantee you they’re a youngest one.

“The theory we’re currently following is that they’re genetically programmed to be this way to stop humans from reproducing indefinitely and overpopulating the planet. They’re nature’s little contraceptives.”

Tom Logan, the youngest of two brothers, said: “Nah, older siblings are twats because they’re always on at you about breaking their stuff or moaning that they were never allowed to do whatever when they were my age.