Small birds 'need to lay off the carbs'

BIRDS would be a lot better at flying if they lay off the carbs, it has been claimed.

Ornithologist Nikki Hollis: “Let’s be honest, most birds are not in shape. Your average small bird looks like a tennis ball on two matchsticks, and although they claim otherwise it isn’t natural.

“If a sparrow ate less bread and did a bit of cardio it would look just like a small eagle, with abs and everything, and it could fly to Africa in 28 minutes.”

However sparrow Roy Hobbs said: “I’m a bird so I don’t really give a fuck. Unlike you humans I do not have a ridiculous obsession with my body fat ratio. Plus I’m non-migratory, so as long as I can get up in a tree who cares?

“I had a massive worm today and later I’m going to splash around in a small puddle that has formed on the roof of a garage. 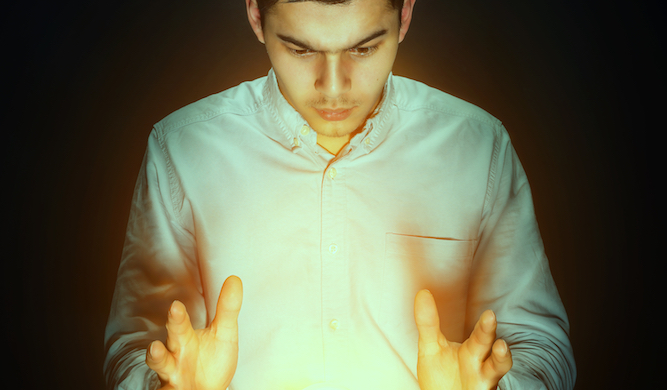 A NEW father has awoken with the ability to pack a car boot perfectly.

Stephen Malley, 37, attended the birth of his first child the previous day and later that night entered a deep sleep.

Malley explained “You know that bit in The Matrix where Keanu Reeves has Kung-fu downloaded in his brain? When I woke up I was like ‘I know car boots’.”

He added: “It’s a very strong feeling. Possibly the only stronger feeling I have is the sense that I must be the only one to pack the car boot. If anyone else tries, I genuinely fear I might hurt them.

“I can’t believe what an idiot I was. I used to not worry if I started putting soft bits in first.”

Professor Henry Brubaker, of the Institute for Studies, said: “It’s definitely something supernatural and definitely not someone who has been demoted to third most important person in his family, desperately clinging onto authority over something, anything.”