A COUPLE who describe themselves ‘property developers’ are actually just soulless bastards obsessed with money.

Wayne and Maggie Hayes talk about their ‘portfolio’ and ‘stunning new projects’ as if they are members of a legitimate profession instead of being talentless greedy arseholes who constantly push the boundaries of legality.

Wayne Hayes said: “People think property development is a piece of piss, but you have to do clever stuff like proving why your block of flats can’t include any affordable housing even though they’re £500k each but look like shitty Travelodge rooms. Lying is a skill just like brain surgery.”

Maggie Hayes said: “Property developers don’t get the respect they deserve compared to easier jobs like being a nurse or a physicist.

“I’d like to see a nurse get planning permission for a stunning new block of aspirational flats on a council estate. You have to buy local councillors grilled lobster and promise to create a ‘community forest’ which is actually just a shrub.

“Also sometimes you have to wear a hard hat.”

Professor Henry Brubaker of the Institute for Studies said: “Even if they have an office and a fancy logo, being a property developer isn’t a proper job any more than being an arsehole is.

“Of course not all property developers are grasping shitbags. Some are grim avaricious twats.” 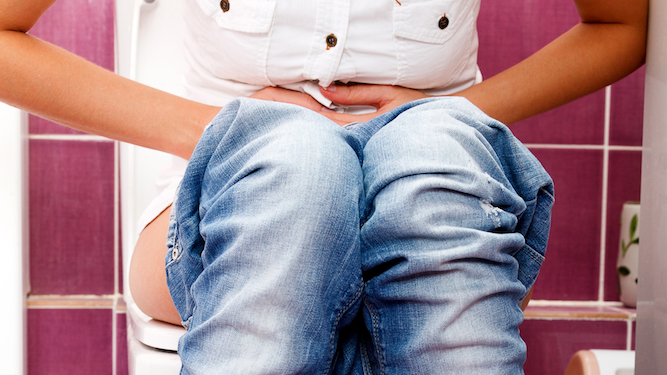 A WOMAN who treated herself to a ‘cheeky takeaway’ is subsequently indulging herself in a cheeky bout of gastroenteritis, she has confirmed.

Admin assistant Nikki Hollis decided that, since it was payday, she would spoil herself with a curry from her favourite local followed by a gruelling six-hour workout of her intestinal system.

“On the positive side, I’m losing weight, it’s given me time to think, and I’m sure I’ll really appeciate my good health once the uncontrollable diarrhoea stops.

“On the negative side I’m lonely, wracked with pain and it’s not really a life lesson that can be easily Instagrammed.

“Still, all part of the experience.”