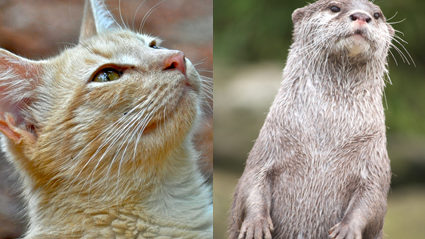 CATS and otters are the same animal.

Researchers at the Institute for Studies found that rather than being a distinct species, otters were merely bedraggled cats with an unusually strong fish drive.

When they emerge they look more muscular because their coats are slicked down, and also their pointy ears appear more stubby because they are mostly fur.

When humans first saw a really wet cat they were like what the fuck is that and gave it another name.

There are far fewer species than most people think. For example, bears are really just large fat dogs and worms are obviously a puny type of albino snake.

Every song in Top 40 about arses 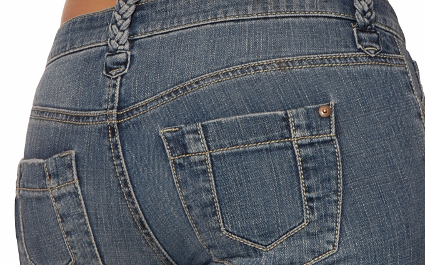 THE UK chart is entirely composed of tracks about buttocks, it has emerged.

Meghan Trainor’s All About That Bass heads a chart flooded with bum-focused singles, including Jennifer Lopez’s Booty, Nicki Minaj’s Anaconda, and a further 17 songs with guest verses by Nicki Minaj.

Music blogger Joseph Turner said: “If you haven’t got a big arse of your own to sing about, then obsess over someone else’s.

“Kim Kardashian’s going to be on the Kanye West single, Coldplay are doing a concept album about Jennifer Lawrence’s back end, and Pippa Middleton is reportedly in the studio with Labrinth.”

Bookies have lowered the odds of this year’s Christmas single being about arses to 4:3.