Poppies distance themselves from Daily Mail

POPPIES have rejected any association with the paranoid, hate-fuelled agenda of The Daily Mail.

The herbaceous plants spoke out after finding their likeness incorporated into the paper’s logo.

Poppy Tom Booker said: “We are peace-loving plants, happy to wave about in the breeze looking attractive and to occasionally be harvested for medicinal purposes.

“While we are fine with having some symbolic meaning, we have no truck with cellulite-obsessed basket cases who peddle personal tragedy as coffee break entertainment.

“That is just not cool.” 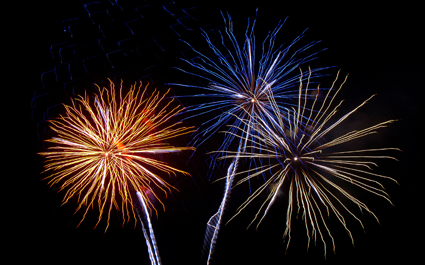 After weeks of heavy shelling from back gardens across the country, the loose affiliation of anally-retentive dads and cocky adolescent bastards has agreed to stop for the next eight weeks and allow cat owners the chance to let their pets outside.

Slightly odd father-of-two Wayne Hayes said: “I’ve got enough ordinance in my shed to see off a tank battalion but I’ll lay off for a while unless somebody invents a new religious festival in the next few weeks.

“It’s a shame as I’d just laid my hands on a box of naval flares.”

Under the terms of the ceasefire, sparklers and party poppers are still allowed but dicking around with Coke bottles full of Mentos would be considered an act of war.