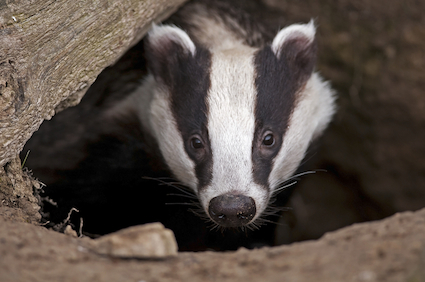 SINKHOLES appearing across Britain are an act of revenge by the badgers.

The badgers claimed responsibility for the holes which have swallowed houses, vehicles and at least 20 cows.

In a statement, the badgers said the holes were a ‘legitimate response’ to the government’s ‘acts of war’ and threatened to ‘hollow out Britain until it was like an Easter egg’.

“Admit to your TB lies and pay us reparations or one day the ground you stand on will suddenly give way and you will be plunged into darkness.

“And in that darkness will be a righteous badger, waiting to bite your face off.”

A government spokesman said: “If you hear the badgers you must phone the army and then get into your car and drive as fast as you can in any direction for at least 24 hours.”

Prime minister David Cameron added: “This is very frightening. I am terrified.” 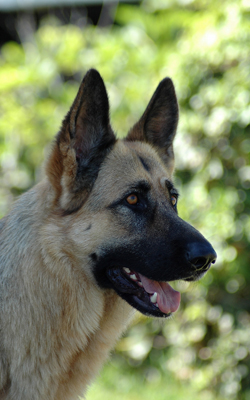 YOU and everyone you know is Adolf Hitler, it has been confirmed.

Researchers found that you are exactly like Hitler in all the important ways, especially your dreadful haircut and your insatiable desire for genocide.

Professor Henry Brubaker, from the Institute for Studies, said: You hate everyone and you shout a lot.

And if you manage to become leader of your country you will kill as many people as you possibly can.

You can deny it all you want, but no-one will believe you because you are such a massive liar. Like Hitler.

Professor Brubaker said the Institute launched the research project after a surge in high-profile Hitler comparisons.

He added: Not only were all the comparisons 100 per cent accurate – particularly George Clooney – but we soon discovered that everyone is a frustrated artist who is actively planning a beer hall putsch.

Tom Booker, from Guildford, said: This does bring an end to the uncertainty. Which is good because I prefer things to be very definite. Like a certain someone

Emma Bradford, a working mother of three from Peterborough, said: I just wish I had more time to be Hitler. I really do.