Snowfall in unimportant 70 per cent of country may hit London, forecasters warn

THE snow which has hit Scotland, the North and parts of the Midlands could affect areas that matter, forecasters have warned.

The Met Office said snow could soon be landing on the cars and homes of people earning at least six figures.

Julian Cook, from Richmond, said: “You see it on the news in these faraway places like Doncaster but you never dream it could happen to you.

“We’re talking third-world conditions with impassable roads, the Little Waitrose closed, and flourless chocolate cake off the menu at your local gastropub.”

Bill McKay, from Chester, said: “We’ve been asked if we could lie in the path of the snow and melt as much of it was we can with our body heat before we expire.

“I for one will die happy if it means that Surrey can be spared.”

Ofgem asked if it could maybe, possibly consider doing something about energy companies ripping everyone off 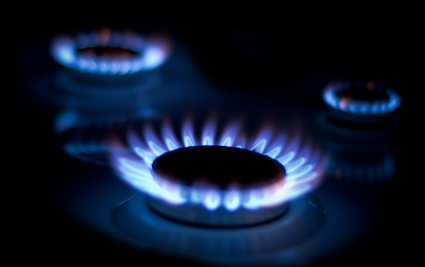 THE British public have asked Ofgem if it could perhaps, as the official regulator, stop energy suppliers overcharging customers instead of just warning them about it.

The response follows Ofgem’s latest advice that energy companies are continuing to overcharge customers whenever possible, which is a terrible shame but what can you do.

Tom Logan, from Hitchin, said: “If Ofgem is a watchdog, then it’s one that comes to you the next morning to say there were burglars in last night, they’ve completely cleaned out the whole house and it saw the whole thing but didn’t bother to bark.

“What exactly is the point of telling me I’m being overcharged? What should I do, stop using gas and electricity until the suppliers capitulate to my demands?”

An Ofgem spokesman said: ““Regulatory powers? Yes, we do have some of those, but I don’t think we’d really want to actually use them.

“We’re not bullies. Not like those awful energy companies.”