THE sun is shining hard to encourage women into states of undress, it has emerged.

It said: “Things are getting hot out there. On a day like today you need to get loose and take off some layers, maybe slip into some beach wear or even sensuous lingerie.

“I’m not just talking to builders and drunk men who take their shirts off every day. I’m talking to all the ladies, the beautiful ladies of Earth.

“You’re amazing, each and every one of you.

“I’m not going to burn you, I’m going to tan you just right.”

Eleanor Shaw of Stafford said: “I was walking down the street in a vest top when I felt the sun’s rays intensify to the point where the tarmac was melting.

“I looked up and saw the glowing orb leering down. He’s followed me round all day, making me uncomfortable.

“Even when I’m home he’s peeping through the blinds. Pervert.”

The sun said: “Beautiful women, I know you’ve been going to the gym three times a week and eating right. Why hide yourselves?

“I’m shining and it’s time for you to shine too.”

Man with some knowledge of tennis simply insufferable 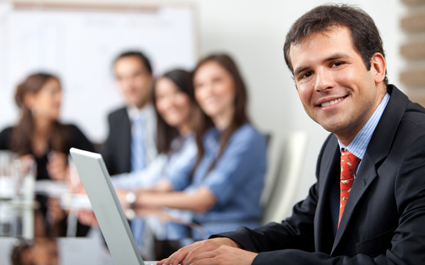 A MAN who knows about tennis from watching it semi-regularly is really making the most of it.

Usually a reserved character, Tom Logan has suddenly become gregarious, walking up to people he barely knows and attempting to engage them on events in SW19.

During a lunch break conversation about Wimbledon, Logan responded to a colleague’s joke about strawberries with a detailed analysis of Ernests Gulbis against Lukas Rosol.

Co-worker Stephen Malley said: “Before we knew it, he was praising Rosol’s topspin backhand. I never thought I’d hear the words ‘first serve percentage’ in the staff canteen.

“Someone made a game attempt to engage him on Andy Murray, but he seemed to prefer some Bulgarian qualifier we’d never heard of, who he says is going to be the next someone else we’ve never heard of.”

Logan said: “I watch a bit of the French Open and some of the US Open each year, which makes me one of the most passionate tennis fans in the country.

“I think my colleagues really liked having someone to guide them through the 128 players in the draw. I’m hoping some of them will join me watching Georges and Witthoeft versus Chan and Van Uytvanck later on.”

He added: “The rest of the year I am a nobody, trapped in a sporting ghetto of my own devising, but for this fortnight I can lord it over everyone like an empire. Or is it umpire? The guy on the tall seat.”