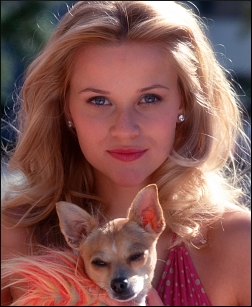 FORMER Bosnian Serb leader Radovan Karadzic has been forced to hand in his notice at the Belgrade video shop where has been working for the last 12 years.

Karadzic joined Blockbustic, the city's largest video rental store in 1996, usually working Sunday to Thursday, although recently he has been covering Friday and Saturday nights.

He handed in his name badge and his company polo shirt early this morning after being arrested for genocide and crimes against humanity.

Regulars said they were sad to see him go as he was always helpful and had a knack for recommending romantic comedies.

Milos Petrovic, 44, said: "I no interest in Harry meet with Sally, but Radovan say give it chance.

"He right. Billy Crystal on top form, Meg Ryan very charming. I have what she have!"

He added: "I still think he better at persecuting muslims and waging fearsome war on enemies of Greater Serbian Motherland, but a job's a job."

A spokesman for Serbian President Boris Tadic said the country's recent moves to join the European Union had led directly to Mr Karadzic's false beard falling off on the bus.