The days are getting longer, confirm cheerful twats 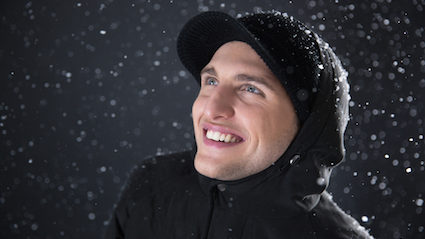 “It doesn’t matter if the sun rises at 8.02am or 7.47am, I’m still delayed in the gloom at Croydon and trying to work out why the Metro is a successful newspaper.” 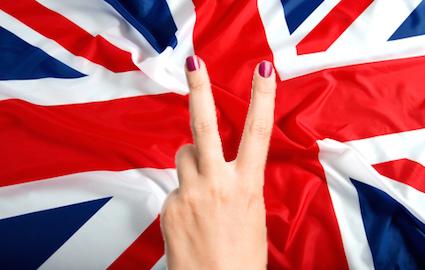