The poncey Londoner's guide to the hot weather 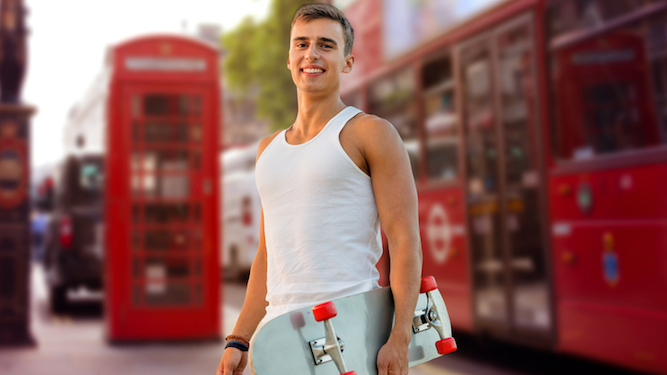 BEING too hot in London is trendier and more cultural than in the regions. Here new media developer Nathan Muir explains what you should do.

Go to a lido

Plebs go to places called ‘outdoor pools’, whereas we Londoners enjoy sophisticated al fresco swimming experiences at the local lido. What’s the difference? F*ck all, apart from in London we pay three times as much and think it makes us cool.

Drink a Negroni on a w*nky rooftop bar

Anyone with any sense would be sipping cold water in a darkened room, but as a Londoner it’s my duty to be doing something horrible but pretending to like it, such as sipping a disgusting cocktail whilst inhaling traffic fumes from several incredibly busy roads.

Rollerblade in a park

Or choose some other slightly old-fashioned and therefore hipster method of transport like a Razor scooter or a My Little Pony skateboard. Basically anything you can do outdoors very ironically.

If you live in London, the humble old Solero will definitely not do when you want to cool down. Instead you must order a goats milk, kale and lavender ice cream in a quinoa cone and pay the best part of a tenner for it.

Play in a fountain

Fountains outside places like the Southbank Centre and Somerset House are aimed at children, but I love them. And getting wet means no one can tell I’m crying tears of misery because soon I’ll have to get on the tube and travel for 80 minutes in the searing heat to my tiny flat which I claim is in London but in reality has an Essex postcode.

Are you the sort of f*ckwit who still thinks Boris is great? 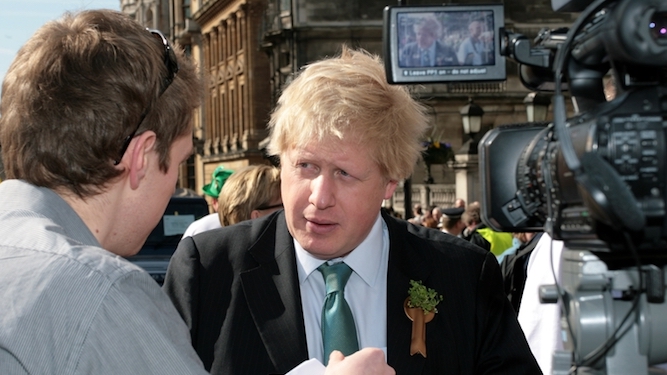 ARE you the sort of dense or uninformed voter who still thinks Boris Johnson will be a really good prime minister? Read our guide to what sort of gormless Boris fan you are.

You think he’s a good laugh

Let’s examine Boris’s humour credentials. Boris enjoys slapstick larks like pretending to fall over in a river or getting stuck on a zip wire. His verbal humour usually consists of tired jokes he thinks are terribly daring, eg. women in burqas look like post boxes. So yes, he is very funny if your idea of hilarity is a racist Norman Wisdom.

You like him because you’ve seen him on telly

This is an insult to anyone who takes politics, or indeed anything, seriously. It’s actually a shame we can’t choose the PM off TV, because some celebs seem pretty intelligent and decent, eg. Kirsty Wark. Christ, the guys off Masterchef look more focused and competent than Boris. Even the Loose Women might be worth a shot.

You believe he ‘speaks his mind’

Yes, good old Boris, unafraid to confront rarely discussed issues such as Muslims and EU b*stards which, purely coincidentally, are the same topics that excite every dimwit in the UK.

You are a fanatical Brexiter

You’re so far down the Brexit rabbit hole that anyone who supports it is wonderful, and anyone who doesn’t is traitorous scum. The question is how far you take this demented logic. If they supported Brexit, would you like Hitler? Jack the Ripper? Noel Edmonds? (He probably does support Brexit, by the way.)

A view expressed surprisingly often in TV news vox pops. You have to wonder how these totally clueless f*cks get through life. Do they think about dialling for a pizza, then decide they’ll just try eating the sofa instead?