WALES is not there anymore.

After a brutal night of hefty winds, Britain woke up to discover that its western chunk had been sheered off and was now tossing in the north Atlantic, 150 miles off the coast of Iceland.

People in Herefordshire were first to realise the principality had been removed when they awoke to find themselves living on the coast.

Martin Bishop, from the village of Clifford, said: “At first I thought my house had been picked up and dumped next to the sea, like some sort of ‘Wizard of Oz’ fantasy that I’m always having.

“I said to my dog, ‘we’re not in Herefordshire anymore, Toto’, but then I realised that Wales wasn’t there.

Bishop’s neighbour, Margaret Gerving, said: “It seems very traumatic at the moment, but it’s for the best.”

Meanwhile, the government said it was studying a range of options on what to do about Wales and would announce a decision sometime next year. 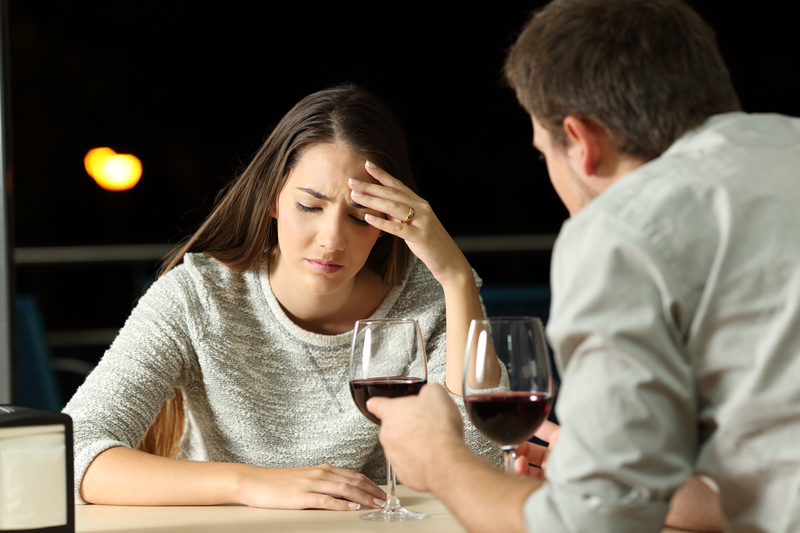 ARE you tempted to enter into an inadvisable relationship because you haven’t had sex for ages? Here are some dates who should be setting off alarm bells.

The big clue here is that they explain how great they are a lot, but also look for ostentatious status symbols like stupidly expensive ‘luxury’ watches. If you end up going out with them you may find you’re a status symbol too; basically an Audi with a vagina.

Someone you have nothing in common with

If you’re desperate for a shag-cum-relationship, it’s easy to ignore your total incompatibility. This will lead to problems later on, when they want you to get up at 6am to go rock climbing and you want to lie on the sofa eating cold kebab meat with a splitting hangover.

Anyone with hints of weird beliefs

If your date is hot, it’s tempting to overlook them briefly mentioning things like Wicca and spiritualism. Don’t. They will turn out to be utterly mental and make you go to events above a local pub where a medium called Doreen talks to her Native American spirit guide, Hiawatha.

These people are superficially appealing because they’re quite together and well-off. But you won’t be so keen after a few weeks of socialising with their tedious workmates and another gripping anecdote about Jeff getting lost on the way to the NEC.

These can come across as spontaneous or cutely disorganised, but you’ll soon get sick of them losing their job for the billionth time or buying a snake on a whim. Any relationship won’t last anyway, as they will probably dump you for someone they met on YouTube comments.