A LARGE pot of ‘delicious’ home-made soup knows at least 50 per cent of it is getting chucked.

The soup is made from a squash bought in a 2-for-1 deal that was close to going off when its feckless owner decided to roast it.

The squash then spent three days festering on a baking tray before anyone could be bothered to blend it into soup.

Joanna Kramer, who created the soup, said: “It’s healthy and great for reducing food waste. But it was also a terrible idea, so I’ve been ordering Deliveroo instead.”

The soup added: “Shocking as this may seem, she’s far more interested in Pad Thai and Bang Bang Chicken. So that’s me shafted.

Having massive carbon footprint linked to being alive 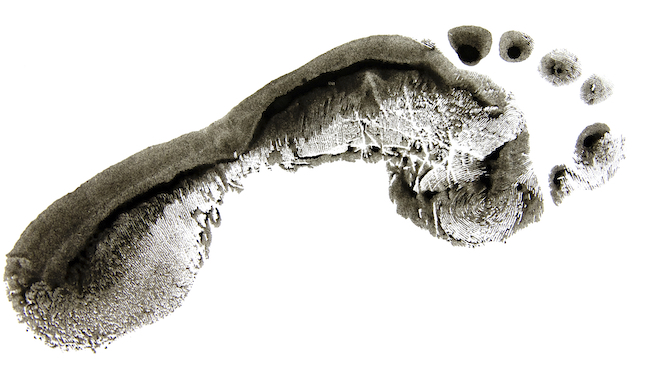 PRODUCING carbon emissions that impact the environment is an unfortunate side effect of simply being alive, it has emerged.

The groundbreaking discovery was made by scientists observing any living thing at any time, but most especially humans wearing clothes, putting the heating on or ordering Dominos on a Friday night.

Professor Harry Brubaker, of the Institute for Studies, said: “You know carbon dioxide? That thing that’s causing global warming? We literally breathe it out.

“We’re all walking along like little smokestacks all day long, and that’s before we have heating and cars and Spotify, all of which increase your carbon footprint, as does absolutely everything else.

“There doesn’t seem to be a way out. Solar panels and growing your own vegetables, sure, until you realise how much more efficient nuclear power and factory farming are. While still producing carbon. We are, it turns out, a carbon-based life form.”

Extinction Rebellion campaigner Nathan Muir said: “But what if I eat loads of jackfruit? What then?”