Man with broken toaster resigns himself to starvation 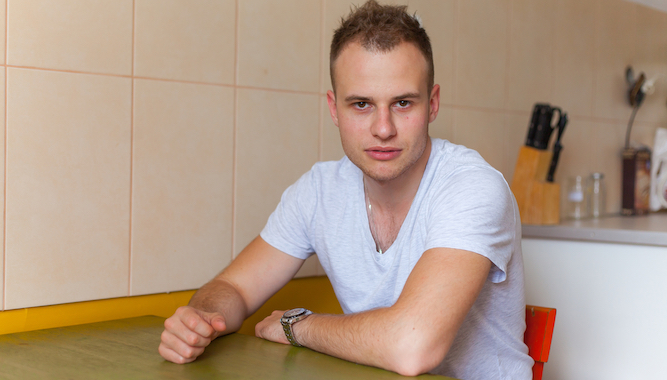 A MAN whose toaster has broken has admitted that he now has no idea what to base meals around.

Tom Logan, aged 29, has been making food for himself since leaving home a decade ago but did not realise until now that everything began with cooked bread.

He said: “What else can you do with food if you don’t put it on toast? I can’t just put it on naked porcelain. That’s just wrong. Like getting into bed with no sheet on the mattress.

“Cheese, eggs, beans, salad cream, bacon: they’re all toast-based. The only other thing I can think of is Sunday roast, and that has to be cooked by a professional in a pub. People can’t do that at home.

“So basically I’m screwed. I’ll just have to starve, like people did before toasters were invented.”

He added: “Make toast in the microwave? No. No, I think it would be better to die.” 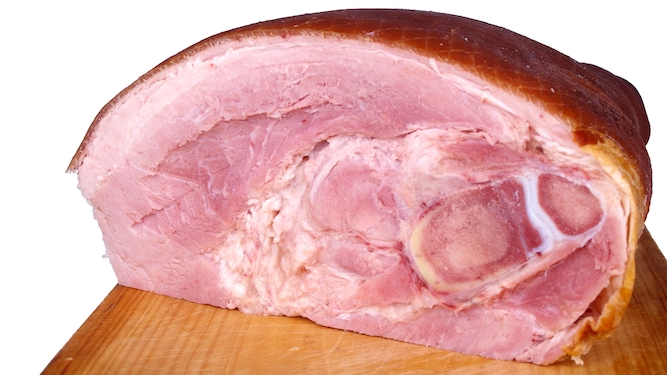