PEOPLE starting a vegan diet need to ensure they are pretending that their food tastes like nicer things, according to experts.

Anyone taking up a plant-based diet should check that their body is producing enough beliefs that vegetables taste like non-vegan food, although they clearly do not.

Nutritionist Nikki Hollis explained: “The most important part of veganism is the ability to lie to yourself all the time.

“That means pretending the cakes don’t fall apart as soon as you look at them, there isn’t a bit of powder in your mouth after drinking oat milk, and a big slice of cauliflower is in any way a replacement for a steak.”

However Hollis conceded that there was one area of self-delusion even the most committed vegan could not master.

She said: “We now accept that calling it vegan ‘cheese’ was a step too far. It really does taste like feet.”

Hollis added that self-deception was also important for carnivores, who had to pretend eating huge amounts of red meat was manly when just lifting a frying pan left them out of puff.

Has your friend been to Australia and turned into a racist? 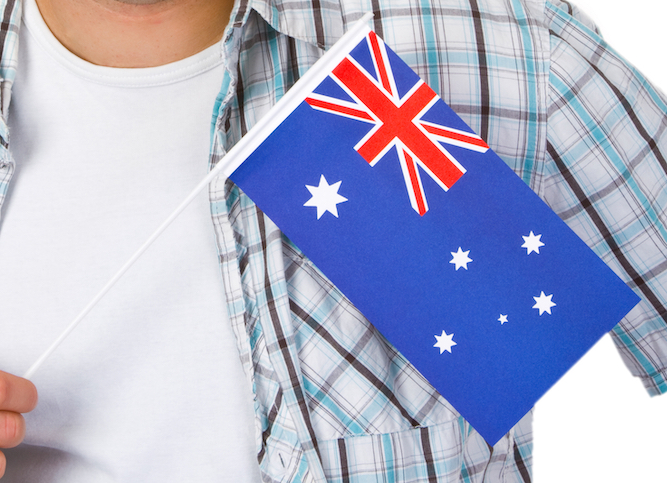 FOR some mysterious reason, friends who go to Australia often come back a bit racist. Here’s how to help them get back to normal.

Challenge their racism in a pathetic British way

If they say something dodgy, object in a polite, simpering way as if you’re doing an impression of Hugh Grant, eg. “Er, well, actually, gosh, I can’t say I totally 100% agree with that…”

Isolate them in the pub

For your sake, sit out of earshot of other people to avoid the embarrassment of them hearing your friend blathering on about “immigrant gangs” or some other obsession from Down Under.

Also your friend may find that sitting in a British beer garden in strong winds and freezing rain is a strong deterrent to holding bigoted views.

Remind them they are in Britain, not Australia, now

This is easy. Go for walks in drizzle, ask them if they want a cup of tea every five minutes and organise a beach party where the greatest risks are hypothermia and depression, not sharks.

Cunningly expose them to anti-racist messages

Invite them over to watch a fun, action-packed movie like Avengers: Infinity War, but when they arrive say you feel they should watch 12 Years a Slave and The Color Purple instead. They will soon regret being prejudiced.

Also replace all their music with songs about tolerance like Ebony and Ivory and I’d Like to Teach the World to Sing. They’ll be understandably furious about all this shite on their phone, but that will teach them not to be racist.

Be ready with an excuse

If your friend makes a prejudiced comment in company, leap in Basil Fawlty-style with “He’s been to Australia, you know.” People will understand.