Woman admits sex was never as exciting as her new Dyson

A WOMAN who spent over £300 on a new vacuum cleaner does not mind admitting that using it is more satisfying than any sex she has ever had in her life.

Francesca Johnson, who recently purchased the Dyson Cyclone V10 Animal, says it is bringing her more pleasure than even the best shag in the world could ever hope to.

Johnson said: “I find everything about it utterly thrilling, including its wildly masculine name which sounds like something from a Clint Eastwood film. My husband’s just called Colin, so he can’t even begin to compete.

“It’s powerful, versatile, almost silent and hardly takes up any space, which is basically everything I could want in a man, plus it cleans the house without making a massive fuss about it.

“Perhaps getting excited about being able to smoothly glide the head into a small space sounds ridiculous, but it’s much more gratifying than any of the times I’ve attempted to do that with a human being.

“If I could elope with it and get married, I would. Maybe it’s legal in somewhere like Thailand. That’s one for Google.”

Husband Colin said: “Does this mean I can finally marry my Black & Decker Workmate who I’ve effectively been having an affair with for 15 years?”

Got that f**king grouse though, says Philip 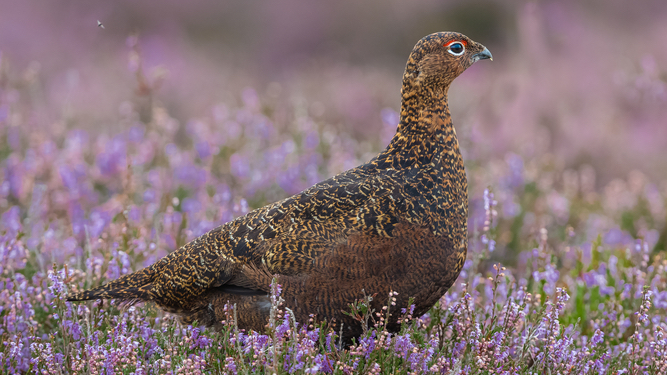 THE Duke of Edinburgh’s impulsive attempt to bag a ‘bloody cheeky’ grouse with his Land Rover was successful, he has confirmed.

Prince Philip was leaving the Sandringham estate when he spotted the grouse, which had earned his enmity by brazenly avoiding being shot earlier, and seized the opportunity to finish it.

He said: “A car’s not a gun. They handle very differently. But a sportsman uses whatever’s at hand.

“Saw the bugger sitting on a gatepost, and thought ‘I’m having you’. You don’t fuck with the Lord High Admiral of the Royal Navy and get away with it.

“Got the vehicle aimed, gunned the accelerator and went at it like a bloody bullet. Whoosh. Should’ve seen the expression on it as it saw me coming. Like the May woman on Tuesday night.

“Got it cold, then some cretinous peasant car was right in my way and took quite a hit. Still, happens to beaters every season and they never complain.

“Car’s a write-off. Grouse should be proud of itself. Normally only wreck it like that when I ram a stag.”