CHILDREN across Britain have been informed that absolutely nobody turns pancakes over by flipping them up in the air and catching them perfectly in the pan.

Parents have gently relieved their offspring of the notion that, in addition to eating unlimited amounts of syrup and cream and calling it a meal, they are going to watch mummy doing kitchen circus tricks for free.

Sue Traherne of Oxford said: “Firstly, the pan’s heavy as a bastard. Second, it’s full of hot fat, so the risk factor is extremely high.

“Third, I’m expected to flip a floppy disc into the air so expertly that it does a single 180-degree rotation while remaining flat and land it back on an area exactly its size? The fuck?

“You don’t ask me to juggle the bread rolls while I’m making sandwiches and rightly so, even though it’d be far easier than this pancake crap.

“Yeah they did it on Peppa Pig. Peppa Pig’s not real, kids. That’s why they didn’t show Daddy Pig losing his shit when charged £118 for a family pass for Potato City.”

Son Charlie Traherne said: “But tossing the pancake’s the only good bit. They don’t taste like anything.”

Guardian thinks women are a team 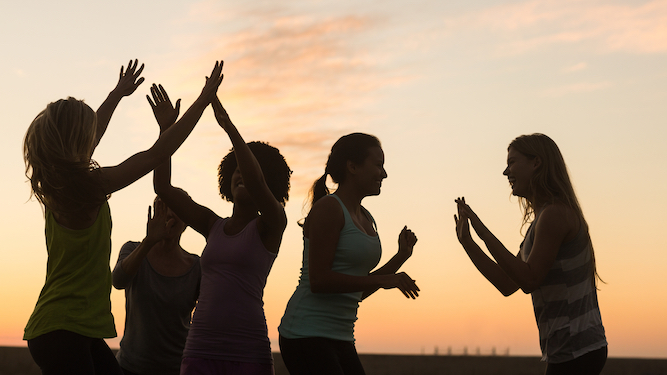 THE Guardian has decided women are like a big sports team who all women are massive fans of.

The newspaper believes it, and its readership, wholeheartedly support any endeavour by women and that their achievements should be cheered like the Stretford End cheer when Manchester United score a goal.

Guardian journalist Nikki Hollis said: “I’ve just written a piece about a Turkish woman who’s challenged sexist stereotypes by becoming the country’s leading badger-culler. Go women, even though I quite like badgers.

“All women deserve my unquestioning support, whether they’re insufferably boring sportspeople, super-privileged City CEOs or Tories who wouldn’t be noticeably out of place in the SS.

“We also think it’s great when girls beat boys in A-level results. Sure, education’s failing a whole gender, but it’s a victory for our giant team of 33 million people with vaginas.”

Hollis is currently working on a 3,000-word feature about pioneering women that includes profiles of Golda Meir, Samantha Fox and Miss Piggy.

She added: “Sadly I couldn’t find any female cannibal serial killers, but if I could I’d be all ‘Keep chopping those fingers, sisters. Stay strong.’”