VEGANUARY participants re-entering the omnivorous world have been warned to begin with eggs rather than going straight to the hard stuff.

Diet experts have advised that, after a month of quinoa and rice and tofu, plunging back in with a bacon sandwich could send the weakened body into a state of flavoursome shock.

Dr Helen Archer said: “Ease yourself in with a nice pint of milk. That doesn’t really taste of anything, much like everything you’ve had in the last month.

“Then eggs. Stay away from anything but the most mild cheddars for at least a day. Even a cheese omelette could overwhelm your impoverished palate.

“Sausages are your ideal gateway to the world of meat, given they’re about 70 per cent bread, then perhaps some chicken. Don’t hit the beef until you’re sure you’re ready.

“Every year we get reports of people celebrating the end of Veganuary with a late-night kebab and being rushed straight to A&E with near-terminal meat sweats. Don’t be that guy.” 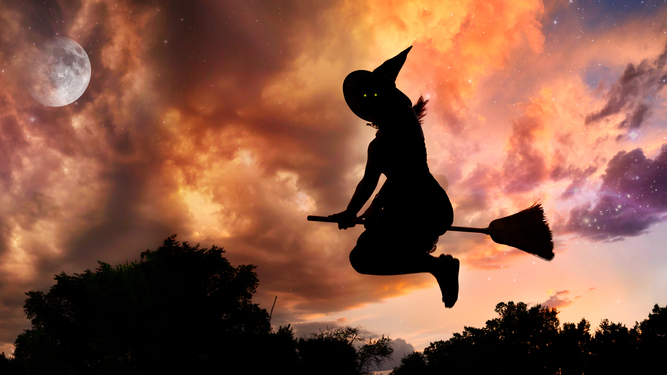 THE Daily Mail’s outdated coverage of women is causing readers to suspect some of them may be witches.

The paper regards women with such a combination of fear and suspicion that regular readers believe many are evil occultists with magical powers.

Office worker Tom Logan said: “The Mail has taught me all the cliches about women are true. They’re bitchy, obsessed with their appearance and diets, and always looking to snare a man.

“That got me thinking – maybe other old beliefs about women are true, like maybe some of them are witches? An awful lot of them have got cats. And brushes, which are just modern broomsticks.

“I’m currently building some big scales so I can weigh my girlfriend Hannah against a stack of bibles. She’s brought it on herself with her diabolical female ways.”

Teacher Carolyn Ryan said: “The Mail is making me suspect I could be some sort of magical hag, especially the ‘Femail’ section, which is basically the Salem witch trials in newspaper form.

“I’m checking myself for extra nipples and warts. The Mail really hates cellulite, so that’s probably the mark of a witch too. Looks like I’d better build a myself a nice pyre.”