Woman quits being vegan after seagull steals her chips

A WOMAN has ended five months as a vegan after a seagull swooped down and stole her chips, she has confirmed.

Emma Bradford has been eating a plant-based diet since the end of May but has returned to eating meat after a visit to Brighton where the seagulls failed to recognise her commitment.

She said: “After what I’ve done for them, it’s just insolent.

“And it kind of made me realise I don’t even like animals that much. Dogs bark at me, I’ve got dozens of scars from my cat, I got chased by a cow once, and now a seagull steals my chips.

“If it had happened to my friend James, who’s only a vegetarian, I would’ve understood. Though even then it would only have been just if there weren’t any carnivores around.

“But after this, it seems to me that being vegan wrongly tolerates bad behaviour from animals that don’t meet our ethical standards.”

She added: “Obviously I’m not going to start eating seagulls. But I do think we should try to put more plastics into their food chain.” 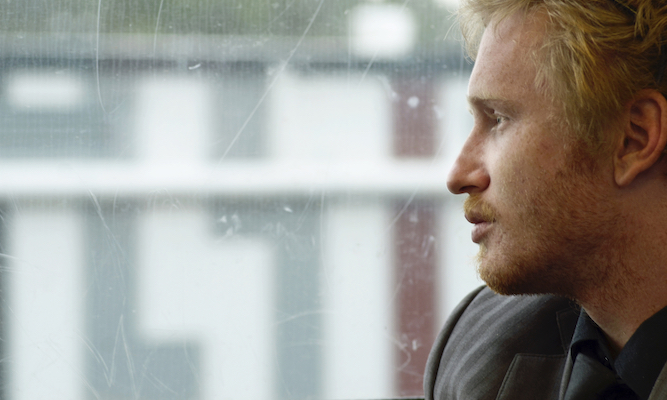 A MAN who is riding a bus without any form of entertainment is presumed by his fellow passengers to be extremely dangerous.

Stephen Malley has unnerved onlookers by not watching a film or television series, not listening to music or a podcast, and instead staring into the distance like some kind of maniac.

Passenger Wayne Hayes said: “He was looking intently out of the window like it was some kind of phone screen or laptop.

“I don’t know exactly how he thought he was going to hear a stranger’s sarcastic thoughts about Brexit or see a friend’s honeymoon pictures that way. It’s like going back to medieval times, like 2008.”

“Sometimes people have books, and we don’t trust them but we tolerate them. But nothing? Nothing at all? He’s clearly ready to snap.”

Malley said: “Every now and again I said ‘death is coming’ at a normal conversational volume because I knew that literally nobody would hear me.”