The conditions attached to the EU's latest Brexit extension

THE EU has granted Britain a third Brexit extension, this one for just three months. But a number of stringent conditions are attached. They are:

– That the UK must stop f**king about

Known as the prohibere de sodomiticum clause, this mandates that unlike the previous extension in which the UK took six months to replace an unpopular prime minister without a workable plan with the exact same, this time it must stop f**king about and get real. Regarded as unenforceable.

– That construction of Bruxelles-on-Humber begins immediately

This clause compels the UK to build a complete working replica of the European Parliament just outside Hull for all Brexit Party MEPs to be tricked into attending. Was debated in the EU Parliament, with the Brexit Party in attendance, but there is no way they got it.

– That the UK shut up about the war

The non ad mentionem bellum clause demands that all UK politicians cease harking on about a war which they did not fight in and, given their current xenophobia, would have backed the opposite side in. Mandates use of subdermal electrical-impulse chips for repeat offenders.

– That a prime minister defy Rupert Murdoch just once

This compels any Conservative prime minister to introduce a bill, on any subject, that opposes the wishes of Rupert Murdoch and the Sun. Inserted just to see if it’s actually possible. Likely to trigger complete collapse of government if used.

– That they recognise the EU has some benefits

Orders the UK to produce an independent assessment showing that membership of the world’s largest trading bloc does have economic advantages. Will be buried by government and only released to the public in 2050 under the Public Records Act’s 30-year rule.

Included just for completeness’ sake. Nobody expects this one to be used. The next extension’s pencilled in to be agreed January 29th. 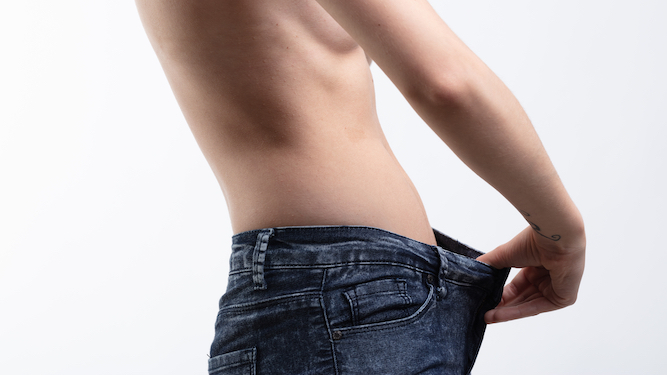 THE UK’s female pubic regions are looking forward to going the full Chewbacca for the coming winter months, their owners have confirmed.

Women across the UK plan to treat their lady gardens to three-to-five months of being left the hell alone to grow as wild and woolly as they wish.

Nikki Hollis said: “No more waxing, plucking, depilating, or shaving. My pussy’s growing as luxuriantly as a hermit’s beard.

“Wookie winter, I’m calling it. Doesn’t mean sex is off the table but be prepared for a 70s flashback when you’re down there.”

Eleanor Shaw agreed: “For some reason for the rest of the year my pudenda has a kind of weird Hitler moustache look, to go with the thongs I never wear, so the turn of the season is a huge relief for me.

“Now I can take my true form: Bigfoot in granny pants.”

Women also planned to take a break from tending their legs and even underarms while the temperature drops, although the country’s lady ‘taches expect, unfairly, to see no change.