Woman stares at cup of tea wondering if she made it 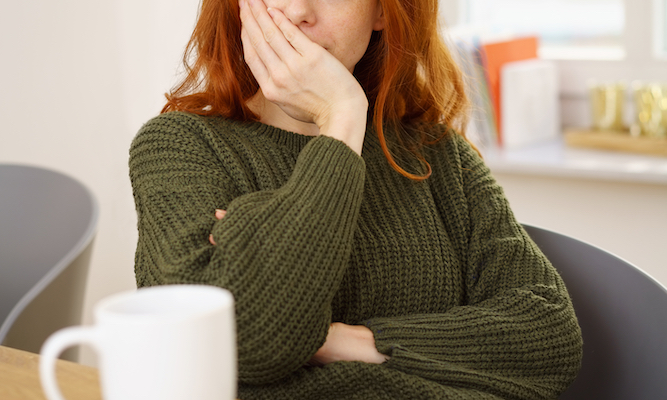 A WOMAN is staring at a steaming mug of tea in front of her, wondering if she made it and if not who the hell did.

Carolyn Ryan, who is working from home, prodded the tea with one finger to confirm it was indeed hot and fresh and real.

She said: “But I’ve been sitting here. Haven’t I?

“I’d remember getting up and going to the kitchen. And putting the kettle on. And the whole reasonably lengthy tea-making process. And I don’t.

“I’m an intelligent person. Yet I can’t even send myself an email reminder without immediately checking my phone beep to see who the new email’s from.

“Last week I lost my phone, spent an hour calling it to find it, and then was surprised to have 49 missed calls. Anyway. Tea.” 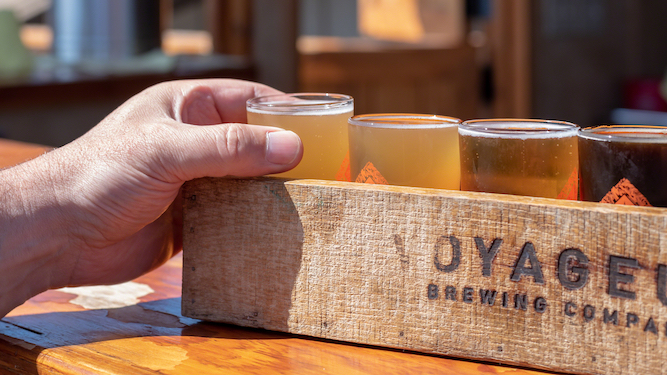 A MICROBREWERY has been condemned by craft beer enthusiasts for brewing a beer widely popular for its pleasant taste.

The Grain Tree’s Grain Tree IPA has has attracted normal people to the brewpub for unpretentious evenings getting wrecked, and regulars are furious.

Stephen Malley, who waxes his moustache and wears biker jeans, said: “Why has a respected microbrewery sold out like this?

“Beer’s not ‘nice’. It’s supposed to be challenging, like trying to fit through the head of a tennis racket or putting your hand in a bonfire.

“I bring friends in here for an easy drinking AM wheat beer, which should be like Weetabix dissolved in urine, and instead they’re drinking something palatable and coming back with their mates?”

Joe Turner, who has a square goatee and runs a nanobrewery pop-up in his garage, agreed: “They were selling several crates a year to the US and Canada. Now that exclusivity’s ruined. Senseless.”