All restrictions must end now, says man who got his second jab yesterday

Tom Booker, aged 47, received his second dose of AstraZeneca and unrelatedly decided that social distancing should stop, masks should be banned and everything just return to normal.

“I was telling Simon at the pub and he agreed completely. He’d tear down the barricades himself only he’s got a sore arm after his jab on Wednesday.

“It shouldn’t be older fellas like us doing this. Where are the young ones? They’re not in danger anyway, hardly, but they’re all picky millennials insisting on the Pfizer vaccine. No Dunkirk spirit.

“Why are we letting one tiny virus beat us? It’s on the run now. Boris needs to open up and the consequences be damned. We can take it. I feel the power within me, surging in my blood.”

Should you support Wales tonight? Take our quiz 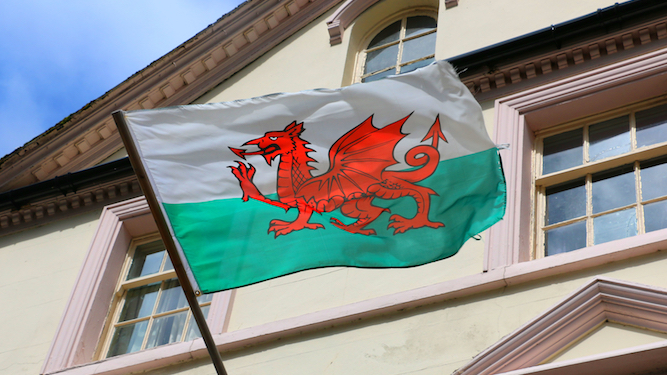 WALES play Denmark tonight, but are you supporting a home nation or being a dick about it? Find out with our quiz:

How Welsh are you?

A) Somewhere on the spectrum between one Celtic great-grandparent and all-the-way hardcore Welsh-speaking S4C-watching Eisteddfod-attending super-Welsh.

B) Not even slightly Welsh, and what’s more I don’t like them because we have a caravan in Prestatyn and they don’t make us feel welcome.

How do you feel about Welsh culture?

A) Marvellous, isn’t it? The Manics, Shirley Bassey… um… Alex Jones on The One Show?

B) You can’t call what they have culture. That language is a joke. They only speak it to say unpleasant things behind me and my wife’s backs.

Do you support Welsh devolution?

A) I think it’s lovely they’ve got their own parliament in their own little capital city to make their own laws. I wonder what they are?

B) It’s pathetic is what it is, thinking English laws aren’t good enough for them. It’s gesture politics that gets teenagers sneering at me in the Spar for wearing socks with sandals.

Will you cheer on the Boyos tonight?

A) As long as they cheer on England on Tuesday!

B) No, and if I hear noise from any of the other caravans after 8pm I shan’t be afraid to tap on their windows and push a letter under their doors. Patriotism is hurtful and unnecessary unless it’s English.

ANSWERS
Mostly As: You are largely completely ignorant of your neighbours’ culture, but mean well. You should support Wales tonight.

Mostly Bs: You are the worst kind of narrow-minded ignorant English xenophobe and the most hated man on the caravan park. If Wales win a cheering mob will throw you into the sea.