And this will definitely be the last lockdown, yeah? asks thick, gullible British public

THE British public has agreed it can put up with a two-week circuit-breaker lockdown as long as they are promised this is the last one.

The fortnight’s lockdown, expected to begin at the end of next week, is expected to settle this Covid thing once and for all in the minds of credulous cretins yet to realise the government does not have a f**king clue.

Steve Malley said: “Right, so one last lockdown and it’s all over? I can handle that.

“Shame to ditch all this tier three bollocks when we’ve only just started, but it makes sense. A fortnight in the house and then it’s pubs back to normal, Christmas pantomimes, James Bond on the big screen? I’m well up for that.”

Donna Sheridan of Colchester agreed: “Stands to reason they didn’t get everything right in the first lockdown, cause it came as a surprise. But this time they’ll be able to protect the NHS and get test-and-trace fixed in two weeks, cause they’re ready.

“This one won’t knacker the economy either because it’s only a fortnight, and it’s not disrupting the schools much because it’s half-term, so they’ve thought it through.

“So alright them, we’ll put up with it one more time. But you’ll definitely have it sorted after this one, yeah?” 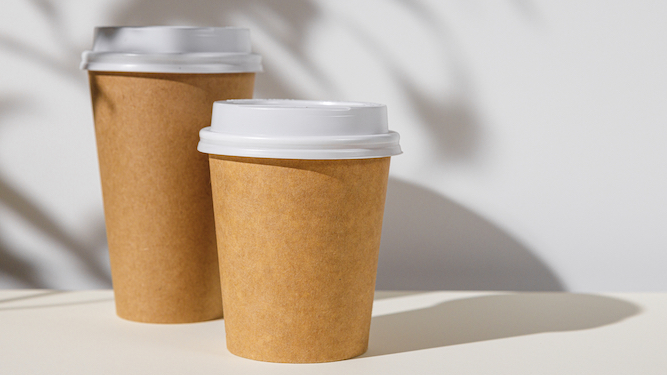 WHEN even a Swedish teenager in a fleece drives you into a frothing rage, you know you’re easily triggered. But what else do gammons hate?

Any coffee more complicated than instant

Whether cappuchino or machiatto, any coffee that costs over a quid a cup is an attack on their way of life by metropolitan luvvie remoaners. They believe everyone should get back on reflux-inducing value-brand instant, because drinking coffee for the taste is dangerously continental.

Never is a pathological lack of understanding of the tax system more obvious than when gammons rant about cyclists. These freeloaders who don’t pay road tax are also a deadly menace on the pavements. Nothing do with once being forced to slow down behind one on a 500-yard trip to buy the Daily Mail.

Any gathering of more than two teenagers is a gang, and any gang is high on super-skunk and intent on violence against the old. Decades of dimly-remembered fear campaigns against happy-slappers, ravers, punks, bikers, hippies, and Teddy boys loom large in feverish imaginations.

To a gammon, medical advice about staying hydrated during a heatwave is fake news. Beer and tea all day is the way to go. But as the mercury passes 30, they’ll stand up too quickly, go dizzy, fall over and suffer fatal head injuries. It doesn’t matter though, because living past 70 ‘isn’t nature’s way’.

Contradicting the prime minister, especially if it’s a Tory one, hits gammons right in the fight-or-flight reactions. How could you? Don’t you know he’s been elected? Are you against democracy? What if everyone were to stop believing what they read in the right-wing press? What then?