Bumping off elderly relatives easier than ever

MURDERING an ageing relative has never been simpler, it was confirmed last night.

Scientists have discovered that a cocktail of over-the-counter medicines is all that is needed to finally clear the way to a substantial inheritance.

Professor Henry Brubaker, of the Institute for Studies, said: “As a society we have been guilty of over-thinking OAP murder.

“People end up getting themselves in way too deep with terrifying hitmen or spending months wondering where to position the roller skate, when all that’s required is a quick visit to Superdrug and a bowl of minestrone soup.”

The government hopes the new recipe of death could finally pull Britain out of the economic doldrums as cash is transferred to people who will spend it on disposable shiny things rather than hoarding it in some building society and then using it for a big, fancy funeral they did not deserve.

Chancellor George Osborne said: “All we ask is 10 per cent off the top and no-one will be any the wiser.

“She was very old wasn’t she? And all those pills in her cabinet – so confusing. What a shame. What a terrible, terrible shame.”

Jane Thompson, a teacher from Peterborough, said: “Thank Christ for that. I’ve spent months dicking about with butterscotch Angel Delight and Cillit Bang.

“Last year I put together this plan to have her trampled by an out-of-control horse – never work with children or animals. And then I paid sixty quid to a ninja who never even turned up. Sneaky little fucker.” 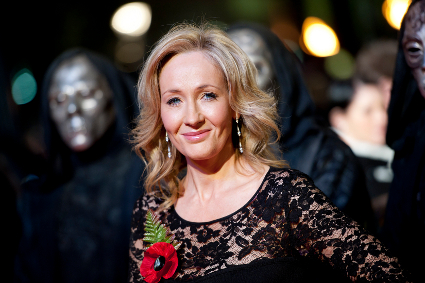