Covid goes out on a high

THE coronavirus has triumphantly ended its classic run in England by infecting the country’s head of state, it has confirmed.

After a two-year rampage through every level of British society, Covid will be declared officially over later today after finally making it to the upper echelons of the Royal Family.

A spokeman for the virus said: “If it’s got to go out – and the extreme right of the Tory party say there’s no other choice – then go out right at the bloody top. Bang.

“It was always the plan. Generate word-of-mouth interest by mingling with the grassroots population, before building up to a big spectacular finish. Like Wham! The Final at Wembley.

“Any virus will tell you that you don’t just start with the Queen. You’d be painting yourself into a corner in terms of headlines. But by carefully staggering our rollout we’ve managed to grab public attention one final time.

“Quite simply we’ve got nowhere to go from here. We’re the last movie of a blockbuster trilogy. If we came back with a new variant it’d be diminishing returns and would only tarnish the thrilling rush of the original.

“As Elvis said, always leave ‘em wanting more. People will be asking themselves ‘how could any pandemic top that?’ for decades to come.

“Thank you and goodnight, Britain. Covid has left the building.”

Six equally beautiful, fabulous celebrity women who shouldn't be pitted against each other, ranked 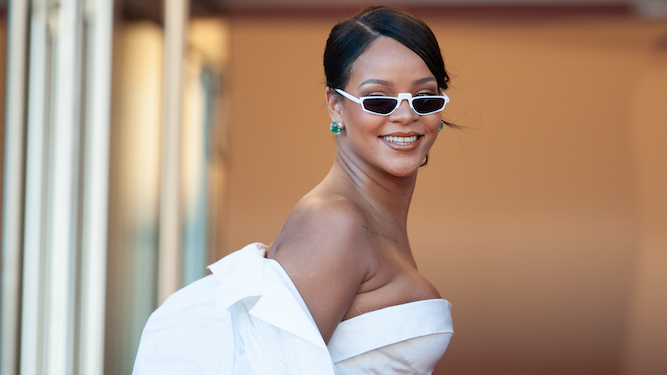 ALL women are incredible in their own way and there’s space for every one of them to succeed. But which one’s best according to 55-year-old joiner Roy Hobbs?

Gorgeous multiple Grammy-winning Swift is an immense talent with an unblemished track record of hits and proud record of fighting for feminism. But after her music was bought by a man she hates she set about re-recording it, which comes across as ungrateful, petty and mean.

Queen Bey has ruled the charts for more than two decades and turned her husband Jay-Z’s infidelity into a stunning visual album that spanned genres and the full spectrum of human emotion. When really such things should be dealt with behind closed doors for the sake of the children.

Beyonce has yet to escape assassination by the Taliban, unlike Malala, and nor has she written a bestselling memoir, so she pales in comparison. Also Malala is younger than both Bey and Swift and graduated with a degree from Oxford. However, it does not seem she got a first.

An Oscar-winning actress who also enlivens Fast & Furious films and produces her own movies? Who’s risen from a troubled childhood to become one of the leading lights of Hollywood? Truly admirable. However she remains unmarried, setting a poor example.

Outstripping Malala in the race to the top is billionaire businesswoman and singer Rihanna, whose ground-breaking make-up and lingerie ranges forced the beauty industry to confront long-held racist standards. Not done an album for a bit though, has she? That’s called letting down your fans.

Does Rihanna have a degree from Princeton or Harvard? Was Beyonce the first black First Lady to the first black president? A bestselling author and one of the most admired woman in America, Michelle also has fantastically toned arms and a million-dollar smile. Though let’s face it she’s no Oprah Winfrey.