Ebola survivor has list of crazy diseases he wants to catch

THE British Ebola survivor is to return to Africa because he has another four insane diseases on his to-do list.

William Pooley’s disease checklist includes West Nile virus, Lassa fever, leprosy and the one that is caused by a tiny fish swimming up your urine stream and right into your penis.

Pooley said: “It was good to get Ebola out of the way first because it sounded hellish.

“West Nile virus has a wonderful 19th Century vibe to it, while Lassa fever sounds like a song.

“The tiny fish thing does sound absolutely mental so I’m tempted to leave that until last.

“But there is the chance the leprosy could cause my penis to drop off.” 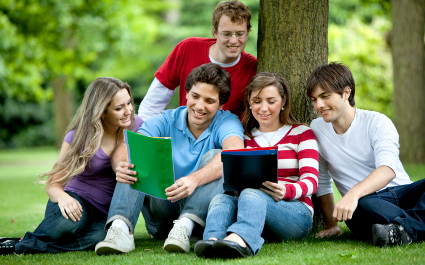 A GROUP of first-year students at the University of Leeds have formed a bond that will last decades.

The freshers have discovered their uncanny series of shared interests including alcohol, pretending to have done more drugs than they actually have, and short-lived vegetarianism.

Psychology student Julian Cook said: “I mentioned this show I watched as a kid, Dick and Dom In Da Bungalow, and amazingly it turned out everyone else had watched it too.”

When Joanna Kramer realised she and her neighbour in halls had been in Byron Bay within three months of each other during their gap years, it became clear that their friendship was written in the stars.

She said: “I may only have been here five days, but I can say without any doubt that these people I share a kitchen with are my soulmates.

“In 50 years’ time we’ll all be meeting up to knock back some Jagerbombs and reminisce about the good old days.”

Kramer then returned to walking laps of a nightclub while reciting her name, course and A-levels to an endless sequence of strangers.