THE government has launched an urgent appeal for fake blood.

Dr Tom Booker said: “We’re looking for all fake blood types. Whether your fake blood is sticky or shiny or tastes weirdly of mint, we need to hear from you.

“Donating fake blood is painless plus you get a free set of plastic fangs.”

4G phones capable of everything 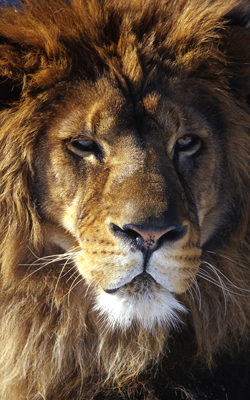 THERE is nothing 4G phones cannot do, it has emerged.

4G boss Nathan Muir said: Thanks to 4G, you can email friends while simultaneously teleporting to the office and increasing your penis size.

Its not as though you’ll need to work though, thanks to the free money app.

Builder Norman Steele said: Yesterday I downloaded The Dark Knight Rises. It only took a nano-second, plus I was able to magically enter the film and actually become Batman in a fully realised fictional universe.

Trainee accountant Wayne Hayes said: I was in the pub when my phone sprouted legs and started talking to an incredibly attractive woman.

“I dont know what it said, but she insisted on going back to mine for mind-blowing sex. Perhaps she was impressed by the 0.25 second download time for web pages.

However, some users believe certain 4G phone features  such as the ability to resurrect the dead  are too powerful for everyday use.

Office manager Donna Sheridan said: Yesterday I was thinking how much I missed my gran. The phone must have somehow read my thoughts and brought her back to life as a zombie.

Not only is she all decomposed and horrible, but its going to cost me a fortune to put her in a home.